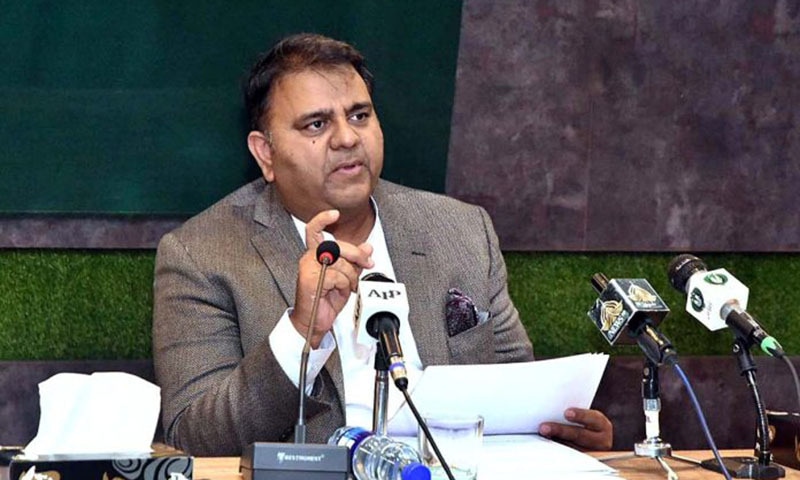 With winter coming in, India wanted to send wheat aid to war torn Afghanistan. Pakistan having a direct land route to Afghanistan, has allowed for Indian aid to transit.

ISLAMABAD, PAKISTAN – On Tuesday 23rd November, Pakistan’s Federal Cabinet had a meeting to discuss Indian aid transit to Afghanistan. The Federal cabinet in the meeting have decided to allow Indian aid to transit into Afghanistan. Interior Minister, Fawad Chaudry publicly announced the decision soon after the cabinet meeting.

“We think the people in Afghanistan should be helped in any way on humanitarian grounds”, said Fawad Chaudry. “We have approved to give passage to this 50,000 tons of wheat that India wants to send to Afghanistan”, he added.

With winters coming in, war torn Afghanistan is expecting a massive food shortage. India to help the country is sending a wheat aid. Pakistan being a neighbor to Afghanistan was the shortest land route for the Indian aid to reach the country. Now with Pakistan allowing India to use its routes, the aid would easily reach Afghanistan.

Apart from this, the Federal government have stated that they would also allow the transport of Afghan patients undergoing treatment in India.

While Pakistan has granted India permission to use its route, the Indian Government has not yet responded. Pakistan since many years, have completely denied India to use the routes for trade or transport into Afghanistan. This was the first time in a while, that Pakistan allowed for India to use them.

Both India and Pakistan coming forward to help Afghanistan in need, is surely one positive news for the region.

The aid announced by Pakistan will include 50,000 metric tons of wheat, which equals the amount of Indian wheat aid. This aid from Pakistan will also have different food commodities, medical supplies and winter shelters.