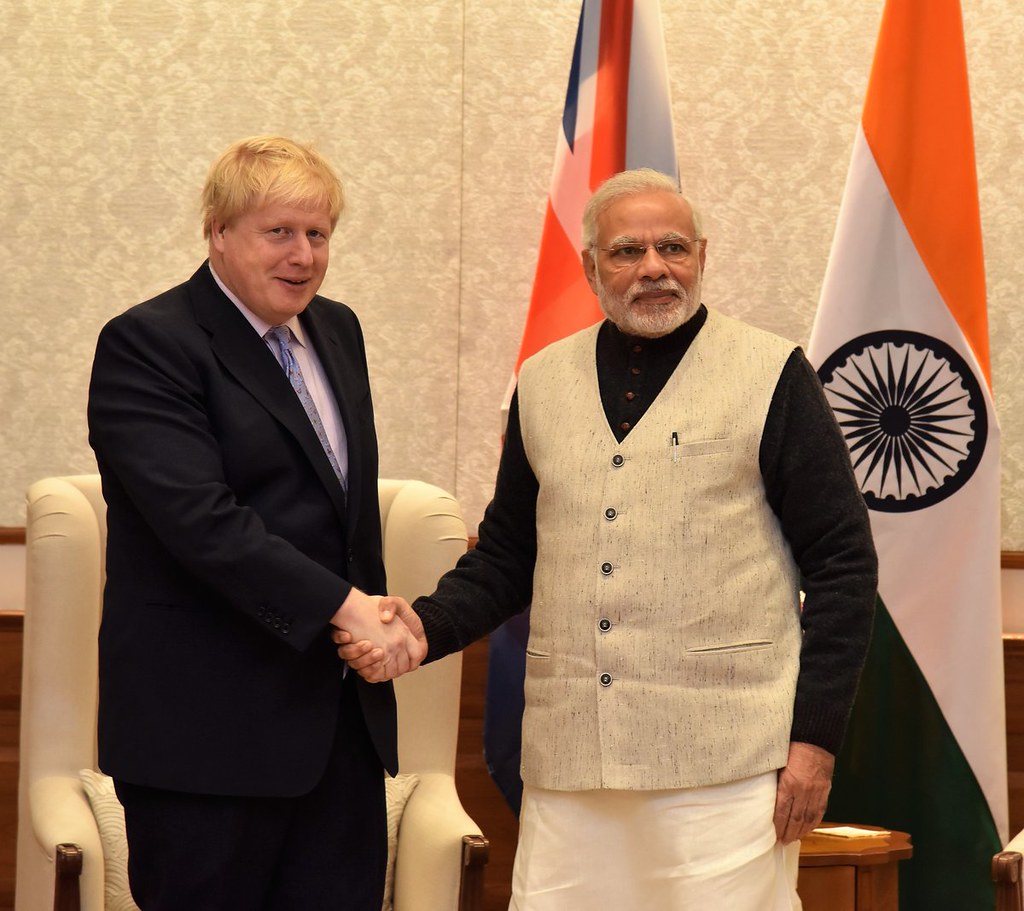 To forge closer security ties with India, Prime Minister Boris Johnson will make a long-delayed trip to India this week. During their meeting in New Delhi on Friday, he will discuss defense and trade.

Mr. Boris Johnson will make his first visit to India as PM after a suspension of his previous visit as a result of Covid.

The UK has urged India to reduce its dependence on Moscow since Russia invaded Ukraine.

A month ago, Foreign Secretary Liz Truss visited India to urge it to impose stronger sanctions on Russia and cooperate more closely on trade, defense, energy, and food security with the United States.

India has not directly criticized Russia since it invaded Ukraine on 24 February. It has not condemned the invasion at a United Nations resolution.

On Thursday, Johnson will visit Gujarat, India’s fifth-largest state, announcing a significant investment in UK and Indian industries and new collaborations in science, health, and technology.

“As the world’s largest democracy and significant economic power. India is a highly valuable strategic partner for the UK at this time of uncertainty.

“During my visit to India, I will focus on what matters to our people – from job creation and economic growth to energy security and national defense.”

Mr. Johnson canceled his trip to India last April after the nation was placed on the UK’s red list. Which meant that anyone returning from the country would be quarantined in a hotel for ten days.

Despite India’s soaring inflation, the government insisted on the trip going ahead

Instead, Mr. Johnson told questions about why India was not on the red list that he would speak to the Indian prime minister online.

As a result of the UK lockdown, I was unable to travel to India in January 2021.