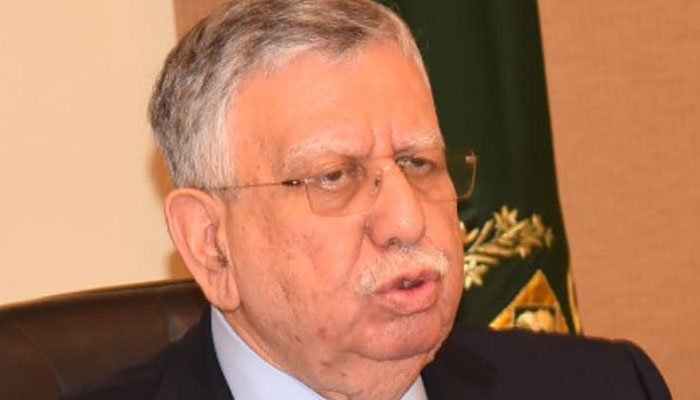 Minister ‘Shaukat Tarin’ announced that that the IMF would disburse $2.77b unconditional loan at zero mark-up by August 23, 2021. This will help Pakistan with losses amid the COVID 19 situation.

On Thursday 12th August, Minister for Finance and Revenue ‘Shaukat Tarin’ announced that on 23rd August Pakistan will receive $2.77 billion from the International Monetary Fund (IMF). This disbursement of amount is a part of IMF’s general allocation of $650 billion. IMF is taking this initiative to boost global liquidity affected due to wide spread of COVID 19 virus. IMF will distribute the general allocation amongst all its members , it will be a great help to those badly affected.

Shaukat Tarin talked about the situation in a press conference. He said that the amount will be directly transferred into the the State Bank Of Pakistan. The amount will be a great help to improve the country’s foreign exchange reserves said the Minister. While also saying that this loan will have “a very good impact on the economy”.

Minister Shaukat Tarin, talked in detail about the IMF allocation. He said that the government will use amount given by IMF in an efficient and productive manner. While talking about the additional money he said that it would be utilized without creating distortions on the economic front.

The Minister further went onto talk about the Khushal Pakistan Program, which is aimed at development in rural areas of Pakistan. While referring to using IMF funds for the KPP, he said that “Prime Minister Imran Khan and I myself have decided that we will not step back from launching the KPP as some questions were raised by the IMF but we will satisfy them”.

The Finance Minister also faced questions about IMF opinion regarding the Khushal Pakistan Program. He answered the question saying that IMF did raised some questions regarding it. However, he was sure that KPP aims at helping the poor class of the society. To further prove the sustainability of KPP, the minister said that excellent microfinance rural support programs such as Akhuwat, NRSP, KASHF and others are working in this program. He also added that both the credit provider and the borrower in the KPP will be under government observation. He said that “any credit provider facing a default of 10 percent, will shutdown”. Moreover, borrowers will only be able to borrow money after proper scrutinizing.