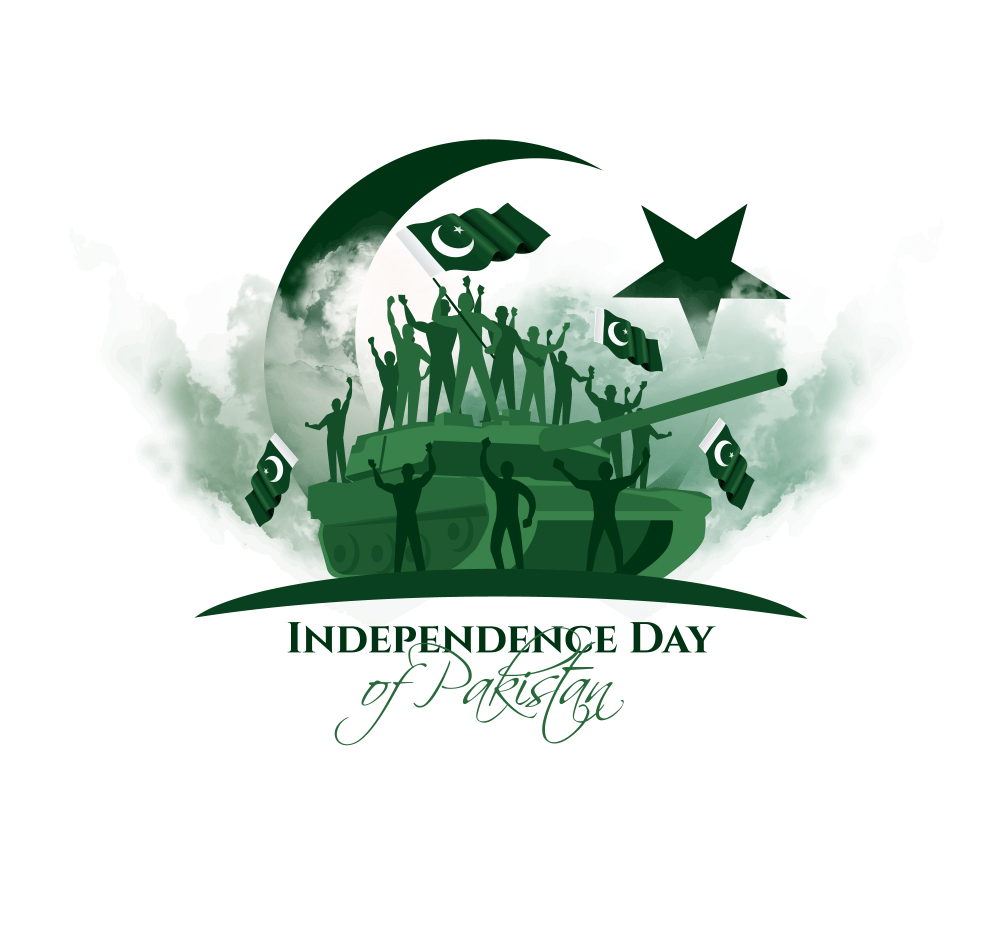 Pakistan actually came into being on 15th August, 1947. Years of struggle as well as continuous hardship, Muslims got their fruition in August. Let us glorify all the small details and unknown facts about this auspicious day.

PAKISTAN – Today Pakistan is observing its 74th Independence Day. You can witness flags and celebrations everywhere. Moreover you will get to see special functions celebrated on national or regional level. Yes you guessed it right. It Pakistan’s Independence Day.

After years of constant scuffle and planning, Quaid e Azam Muhammad Ali Jinnah succeeded to get an independent state for Muslims. It usually celebrated on August 14th whereas there are few theories that suggests something else.

IndoPak was the biggest country under British rule. It included India, Pakistan and Bangladesh majorly. After War of Independence 1857, British took over the country really easily. Riots and protests begin at the very moment.

Later on, there were clashes of ideology. Hindu Muslim’s different thought process made it difficult to live in a single state. So two major political leaders took an initiative to get their own separate states. Jawahar Laal Nehru and Quaid e Azam.

After World War II, It become difficult for British empire to control the country. Besides riots and efforts for independence were at its peak. So after a lot of discussion, they decided to leave country and divide it into two independent states.

So in February 1947, they published their Independence Act, June 1948. But independence happened way sooner than it anticipated. The decision stated, “As from the fifteenth day of August, nineteen hundred and forty seven, two independent Dominions shall be set up in India, to be known respectively as India and Pakistan.” So clearly the day of independence is August 15th, 1947.

There are a lot of theories regarding this. Viceroy Lord Mountbatten had a very busy schedule as per handing over the country and wrap up. So the date of announcement kept on postponing. The territories decided in February already. Few changes were made in June.

So authorities decided that He will arrive at Karachi and will announce the decision and it will implied on both countries. He arrived at 13th of August and gave out control to Jinnah on 14th and by the midnight he announced India’s independence. Since he received oath on 14th from Quaid so people here in Pakistan, celebrate the independence day on 14th August.

Is 15th a Special Date

It is really interesting to know that 15th is not some random date. They decided to give out countries in the remembrance of their attack on Hiroshima Nagasaki. It is the anniversary of most historical nuclear attack in Japan. British glorified the date by announcing independence to one of their colony.

If you consult actual definition of independence, Pakistan does not fall into it. The British abducted the country and India strived to get independence being a country already. So that known as Independence. Pakistan formed as a Whole New Country itself. So that depicts it Foundation Day in August. But it commonly is celebrated as independence day nationwide.

Celebrate it in full spirit

2021 will marks the 74th independence day of Pakistan. People will adore flags and celebrate to the fullest. This year Muharram is also falling near independence day. So its a request to all to remember the sacrifices of Karbala and keep their celebrations lowkey.