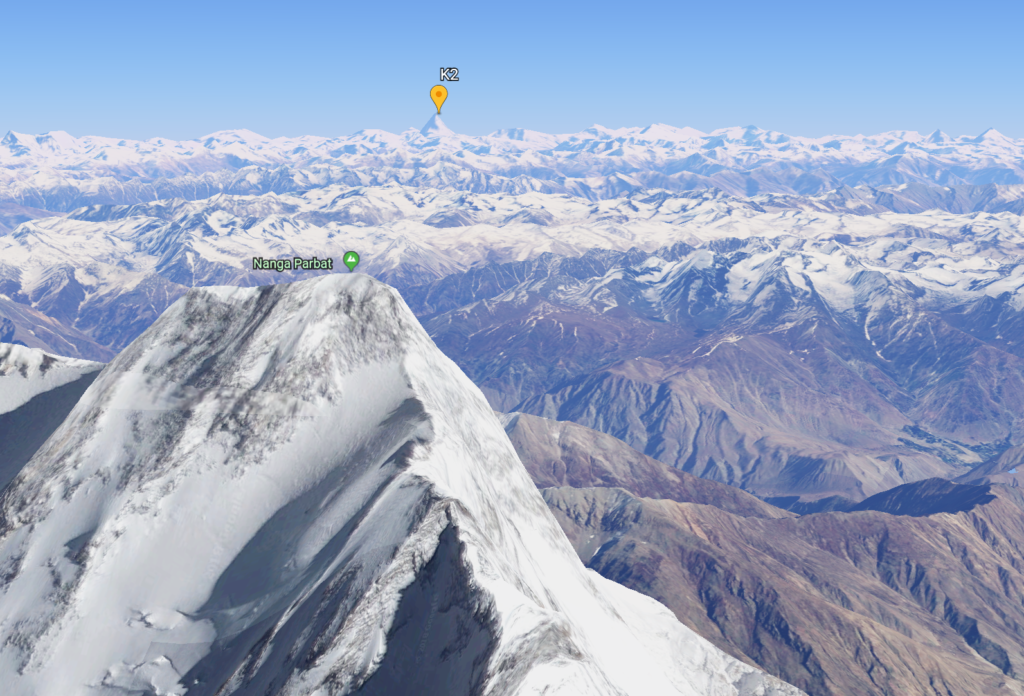 ISLAMABAD: To pay a tribute to the nation’s  high-altitude mountaineer Ali Sadpara, PIA has announced “SADPARA AIR SAFARI” starting from June 12th, 2021. Remembering Sadpara as part of a team  that successfully completed first winter ascent to the summit Nanga Parbat in 2016. A’s district manager A. Fraz announced this new safari venture here in Islamabad on Monday. He stated, it will be once in a life experience with an excellent view of the world’s highest mountains.

After flying for about 1 hour, the flight will land at Skardu Airport. It is recently declared as the busy airport of Pakistan during the pandemic. Afterwards tourists will be headed towards the Shangrila Hotel for a complimentary Hi-Tea. Dedicated busses have been arranged for this road tour at Skardu. Total duration of the road tour will be 2 hours and after that a return flight will depart towards Islamabad. It is also stated that it’s up to passengers to return on the same flight or stay there.

This air safari, operated by national carrier PIA, will be a new addition towards the tourism promotion in the country. And it can carry out discovering the new image of Pakistan. It is encouraged to be a part of this historical air safari along with your family, friends and colleagues. It will definitely help to spread the positive image of Pakistan