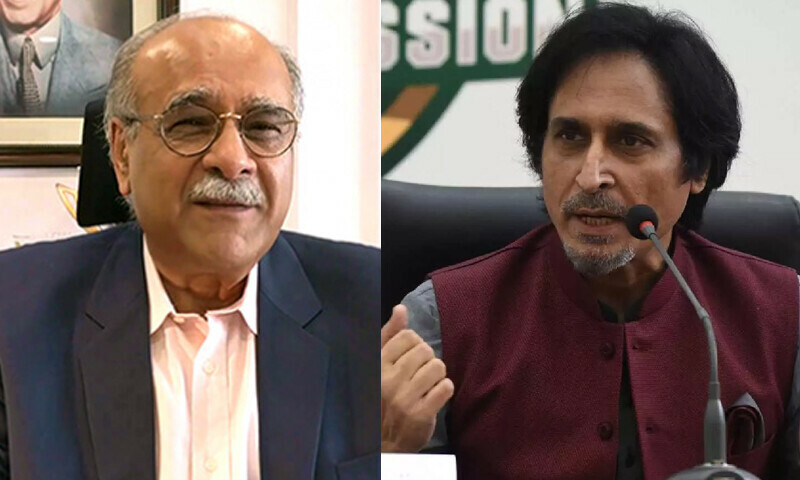 After the shameful 3-0 loss from the England cricket team, management decides to bring changes on a higher level. Ramiz Raja was sacked from his job and Former PCB Chairman Najam Sethi got approval for this position again. Is this decision good for upcoming cricket? youth is confused

Ramiz Raja was sacked as the Pakistani Cricket Board (PCB) chairman on December 21 (Wednesday) after serving for 14 months. Ramiz became the chairman in September 2021 and since then has been at the center of some key developments in Pakistan cricket. Including hosting Australian and England cricket teams in 2022 to Pakistan reaching the semi-finals and final of ICC Men’s T20 World Cup and the women’s national team playing the 50-over World Cup in New Zealand. PCB is under direct control of the central government in Pakistan. Now Najam Sethi might replace him as a chairman.

Also See: Karachi going to host the opening ceremony of the PSL 8

Former Pakistan captain and 1992 World Cup winner Raja was elected unanimously and unopposed as the PCB’s 36th chairman for three-year term in September 2022. Some reports state that a faction in PCB was not very happy with the working style of Ramiz Raja. And with Pakistan losing two-Test series at home, against Australia and England respectively, his time was almost over.

Pakistan Prime Minister Shehbaz Sherif, also the board’s patron, cleared Sethi’s appointment as the new chairman of the PCB. The 74-year-old had given up his role as PCB chairman when Imran Khan was elected as the Prime Minister of Pakistan in 2018 due to the differences with Khan in the past. Sethi has served the board as its chairman thrice in 2013, 2014 and 2017.

Questions were being asked of Raja’s administration as Pakistan lost 4 Tests on the trot. Failing to win even one Test at home in their last two series against Australia and England. His defense of the preparations of docile tracks.