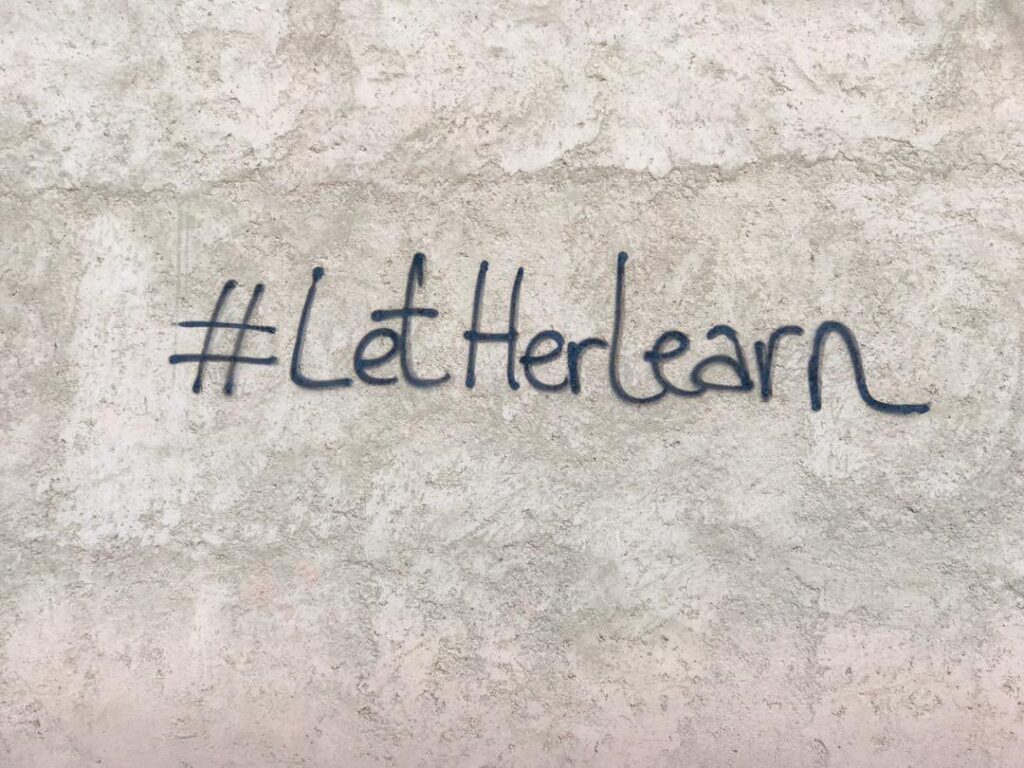 Today Taliban stormed universities and stop girls from taking an education. After the declaration of light governance, they stop girls from entering parks, gyms, and now educational institutes. They ban girl education and impose the rule all over the country today.

Last year Taliban took over Afghanistan after USA left the country. They make Shariah Government which they claim to run all the islamic rules in fair way. Initially they asked female doctors and technicians to do work for destroyed country. But after a while they start showing their real faces. Which in result they have banned girl education completely.

“You all are informed to immediately implement the mentioned order of suspending education of females until further notice,” Minister for Higher Education Neda Mohammad Nadeem said in a letter issued to all government and private universities.

They start imposing bans slow and steady. At first step they ban women from entering parks, gyms and malls. It’s another move by the Taliban to halt the education for females. After the Taliban seized power in Afghanistan in August 2021, they banned most women and girls from attending high school.

While they had repeatedly promised the international community that the ban was temporary, in March the group abruptly reneged on a promise to allow most girls back to school. The decision was made so suddenly that many female students had returned to class when their teachers were forced to kick them out. Many students broke down in tears.

After the takeover of the country by the Taliban, universities were forced to implement new rules including gender-segregated classrooms and entrances, while women were only permitted to be taught by women professors or old men. But now girl education is completely banned and they cannot even enter the premises.

Some women staged protests in the capital Kabul on Wednesday. “Today we come out on the streets of Kabul to raise our voices against the closure of the girls’ universities,” protesters from the Afghanistan Women’s Unity and Solidarity group said.