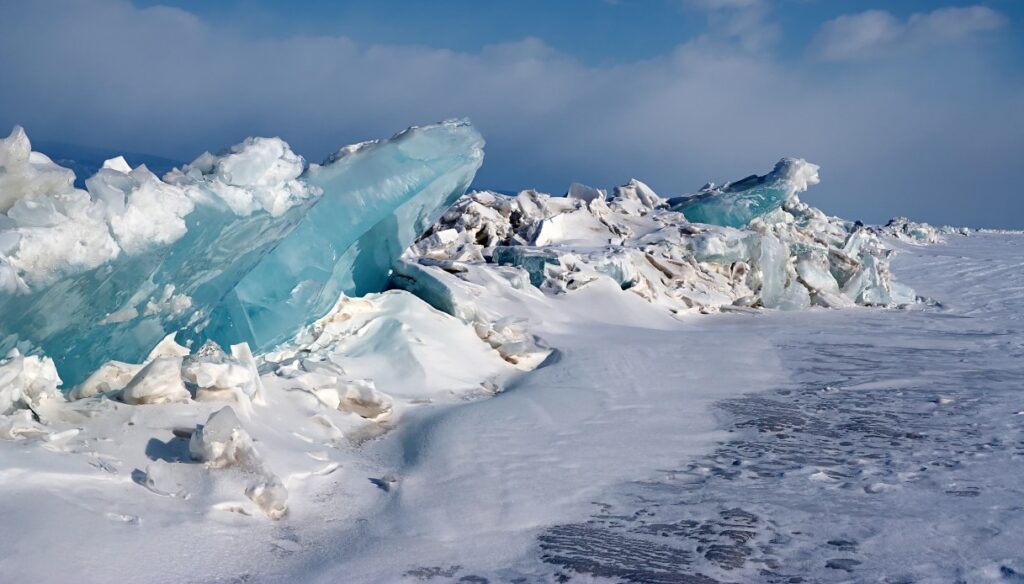 Climate change and its consequences are taking serious turns. Scientists found 48,500 old life-threatening zombies virus in Russia. Research is still under process according to the last news.

After Covid and its consequences, the world has evolved a lot. A lot of discoveries are coming forward every day. Science and technology are finding new viruses and challenges that humans can see in the recent or far future. In this topic, scientists in Europe revived a 48,500 old life-threatening zombies virus in the Lake of Siberia, Russia.

“We really don’t know what’s buried up there,” Birgitta Evengård, a microbiologist at Umeå University in Sweden, told NPR’s Michaeleen Doucleff after the anthrax outbreak in 2016. “This is Pandora’s box.”

A ‘zombie virus is a term that can be use to describe a pathogen or virus that was dormant for thousands of years. Largely due to geographical factors like being stuck under ice, and later revives. They revived and characterized 13 new pathogens, what they termed “zombie viruses,“. Found that they remained infectious despite spending many millennia trapped in the frozen ground.

As mentioned above, scientists have discovered a total of 13 primitive viruses. The oldest virus is an amoeba virus found under a lake. This virus is almost 50,000 years old, 48,500 to be precise. Other viruses found in mammoth wool. The intestines of a Siberian wolf that buried under the permafrost for thousands of years. The youngest frozen pathogen is 27000 years old.

As far as the research is going, none of the viruses is coming to life anytime soon. But scientists are warning the whole of humanity about upcoming life threatening zombies virus again and again.

After the search came to light, it became a Twitter trend within minutes. It opens a series of meme fest on the internet. People are reviving their game’s memory into real-life virus discoveries. Few are sharing their survival kits and techniques online.

But apart from the joke, if these discoveries come through rapidly, it would be a huge question on the future of humans.