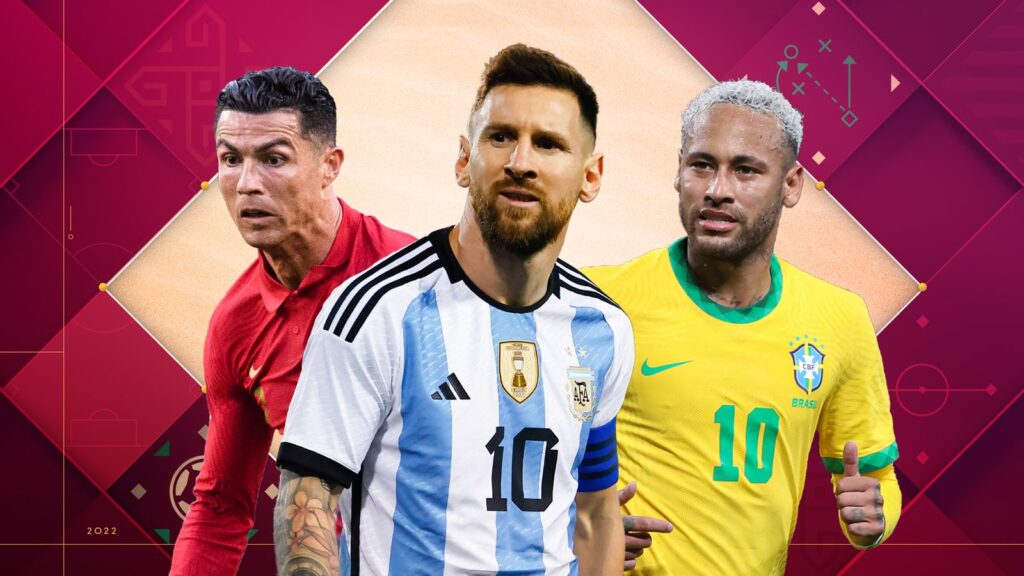 With the latest world cup edition, you can say goodbye to a few legendary players as well. Today we will give tribute to these footballers before their farewell.

Football is by far the most-watched game in the world. This world cup 2022 is getting the highest views on all media platforms. Millions of fans are in Qatar to see their favorite players in action. People spend millions of dollars to see, wear or use their favorite footballer’s gear. This auction industry gives millions dollars of revenue to the federation. But with great joy there comes a downfall. Few legendary players might take retirement after the FIFA World Cup or amid their team’s exit from the tournament. We will discuss them one by one and pay our tributes to them.

Ronaldo is approaching his 40s, and the player is gradually losing all of his characteristics, so it will be impossible to see him play in another World Cup. Given Portugal’s depth in the squad, the 37-year-old will play in his fifth World Cup and be uplifted to take home the trophy.

The greatest player of all time will have another possibility at the 2022 World Cup, and the 35-year-old will hope to banish the memories of the World Cup final of 2014. The seven-time Ballon d’Or did not want to miss this final chance because Messi and co. appear to be the favorite for this World Cup, and we might not see him at the next World Cup. The all-time leading scorer for Argentina with 86 goals and 51 assists in 162 games.

At 38 years old, having won every trophy imaginable and had the honor of a grime anthem being named after you. The World Cup in Russia was supposed to have been Thiago Silva’s last. But, the Chelsea Centre-back has shown no signs of slowing down. Even at the age of 38, remains one of the best defenders in the world.

After a standout performance for Real Madrid, Benzema was called up for the Euro 2020. The player, who recently won the Ballon d’Or, has been in outstanding form. And he will be the most crucial player; at the 2022 World Cup, big things will be expected of the 34-year-old. However, as the player is 34 this will be his last World Cup.

The Real Madrid striker has shone since being reintroduced to the national set-up last year. He will look to go out with a bang in Qatar. With the endless conveyor belt of young talent at France’s disposal, you imagine they may move on from Benzema before 2026.

Neuer is, without a doubt, one of Europe’s most decorated goalkeepers and a wall in the net. He received the best goalkeeper award for his performance in the 2014 World Cup final. Germany’s first-choice goalkeeper, Neuer, who is 36, will play in his final World Cup before hanging up his gloves.

Germany has a strong team, but it is unclear how far they will advance this time. Neuer will undoubtedly be important to the outcome of the competition.

Neymar da Silva Santos Júnior (born 5 February 1992), known as Neymar, is a Brazilian professional footballer who plays as a forward for Ligue 1 club Paris Saint-Germain and the Brazil national team. A prolific goal scorer and renowned playmaker, he is regarded as one of the best players in the world. Neymar has scored at least 100 goals for three different clubs, making him one of three players to achieve this. This might be his last world cup but his legacy will remain on the page of history forever.