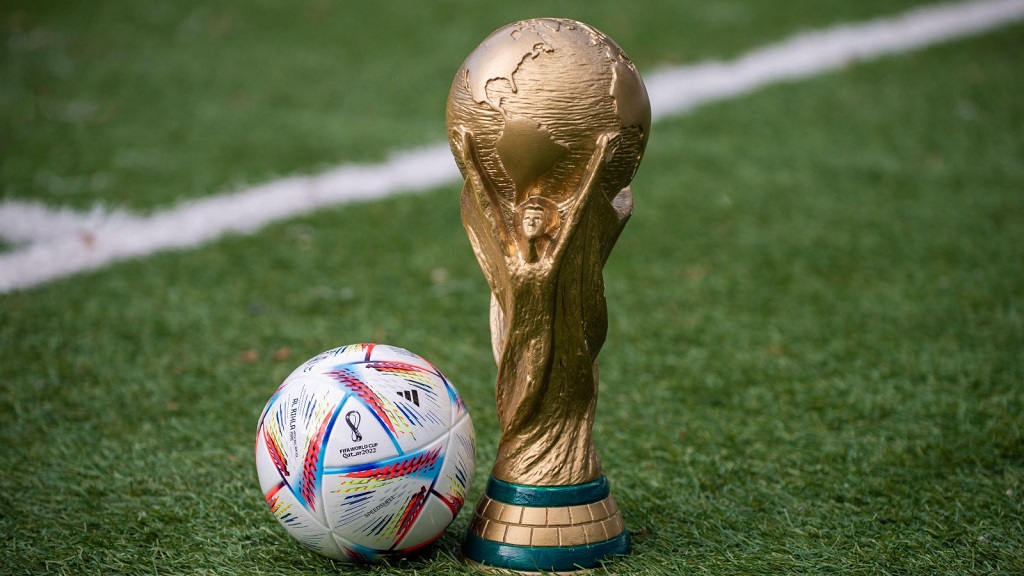 Saudi Arabia pulled off one of the biggest upsets in FIFA World Cup history in their Group C opener against Argentina. The Arabs defeated the favorites 2-1 thanks to goals from Saleh Al-Shehri and Salem Al-Dawsari. Saudi Arabia’s win finally put an end to Argentina’s 36 matches winning streak.

Morocco qualified for the Quarter Finals

Morocco defeated Spain 3-0 on penalties recently to advance to the quarterfinals of the 2022 FIFA World Cup. At Doha’s Education City Stadium, neither team could break the scoreless tie for the first 90 minutes. As the game entered extra time, neither national team could score despite many attempts from both teams in the second half. Against Spain in the penalty shootout, Abdelhamid Sabiri, Hakim Ziyech, and Achraf Hakimi all scored from the spot.

Whereas Sergio Busquets, Carlos Soler, and Pablo Sarabia all missed their respective penalty kick attempts for Spain. Morocco will compete against Portugal in the Quater Finals.

FIFA World Cup 2022 is the first ever to happen in a middle eastern country. The Middle East was not on the menu list for most of world cup history because of the hot desert weather. However, this time, on the assurance of Qatar, the FIFA world cup is happening in the middle east. Moreover, this is the first time for any Muslim country to host a football World Cup as well.

Fans gathered as the World Cup in Qatar began, from cafes in Erbil to pubs in Istanbul to stadiums in Gaza City. Excited spectators gathered in front of television screens in cafes in Erbil, pubs in Istanbul, and stadiums in Gaza City in anticipation of the first match of a tournament that some hope will dispel misconceptions about the Islamic world.

This is the first time the Qatar football team has qualified for the world cup. However, it was not because the Qatar national team has got better rankings. But because Qatar is the host of the FIFA world cup. So, according to the rule of giving one spot out of the 32 best teams to the hosting nation, Qatar got to play in the world cup. However, the team could not perform any better and lost all of their Group Stage matches.

Now the tournament has entered its final stages with the 16 best teams. The FIFA World Cup 2022 in Qatar will feature a Round of 16 that includes the Netherlands, Senegal, England, USA, France, Australia, Argentina, Poland, Morocco, Croatia, Japan, Spain, Brazil, Switzerland, South Korea, and Portugal.

Ritsu Doan and Takuma Asano scored late goals to defeat Germany 2-1 in a World Cup matchup. Germany’s players covered their mouths in the team photo prior to the game as a rebuke to FIFA. This is the first time Japan has beaten Germany in a Group Stage match to qualify for the quarter-finals.

In Qatar’s FIFA World Cup 2022, it is for the first time that 3 female referees are included among 36 referees. Among them are France’s Stephanie Frappart, Japan’s Yoshimi Yamashita and Rwanda’s Salima Mukansanga. These female referees have all previously officiated men’s tournament, including UEFA Super Cup & Africa Cup of Nations.

Qatar is the smallest of the all hosts who is hosting the FIFA World Cup tournament. All of the 8 stadiums are also located within a radius of 50kms of Doha. Besides, schools in Qatar will also remain close during the tournament. While office working hours are also reduced.