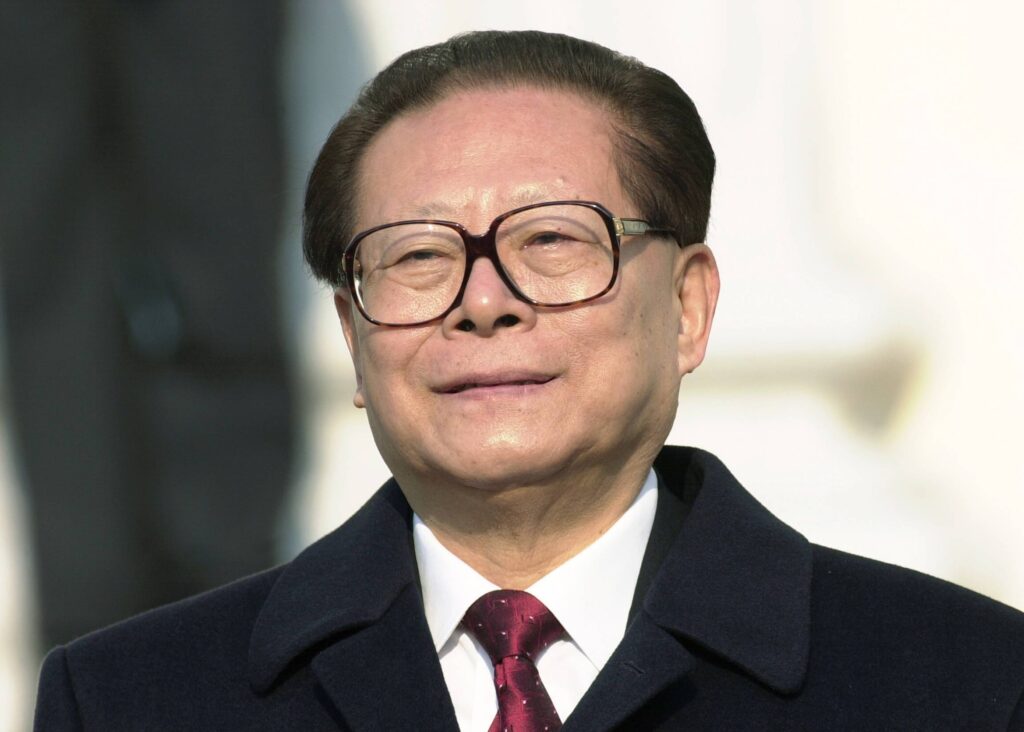 The Pakistani-prone Chinese president Jiang Zemin died at the age of 96. He was suffering from Leukemia along with other complications. World leaders pay their regard after his demise.

Former Chinese leader Jiang Zemin died on Wednesday at the age of 96. State media reported, hailing him as a great communist revolutionary who helped quell the 1989 pro-democracy protests. He was seen supporting Pakistan in so many crucial situations in his era. His death considered as an end of era in the world of just rulers.

“Jiang Zemin passed away due to leukemia and multiple organ failure in Shanghai at 12:13 pm on Nov 30, 2022, at the age of 96, it was announced on Wednesday,” authorities said. His death came after all medical treatments had failed.

“Comrade Jiang Zemin was an outstanding leader… a great Marxist, a great proletarian revolutionary, statesman, military strategist and diplomat, a long-tested communist fighter, and an outstanding leader of the great cause of socialism with Chinese characteristics,” he said.

When Jiang replaced Deng Xiaoping as a leader in 1989, China was still in the early stages of economic modernization. By the time he retired as president in 2003, China was a member of the World Trade Organization. Beijing had secured the 2008 Olympics, and the country was well on its way to superpower status.

Analysts say Jiang & his “Shanghai Gang” faction continued to exert influence over communist politics long after he left the top job, including in selection of Xi Jinping as a leader in 2012.

Russian President Vladimir Putin was one of the first world leaders to pay tribute, saying Jiang had been “a dear friend of our country”.

“The bright memory of such an authoritative politician and a wonderful person will forever remain in my heart,”, Putin said in a message of condolence.