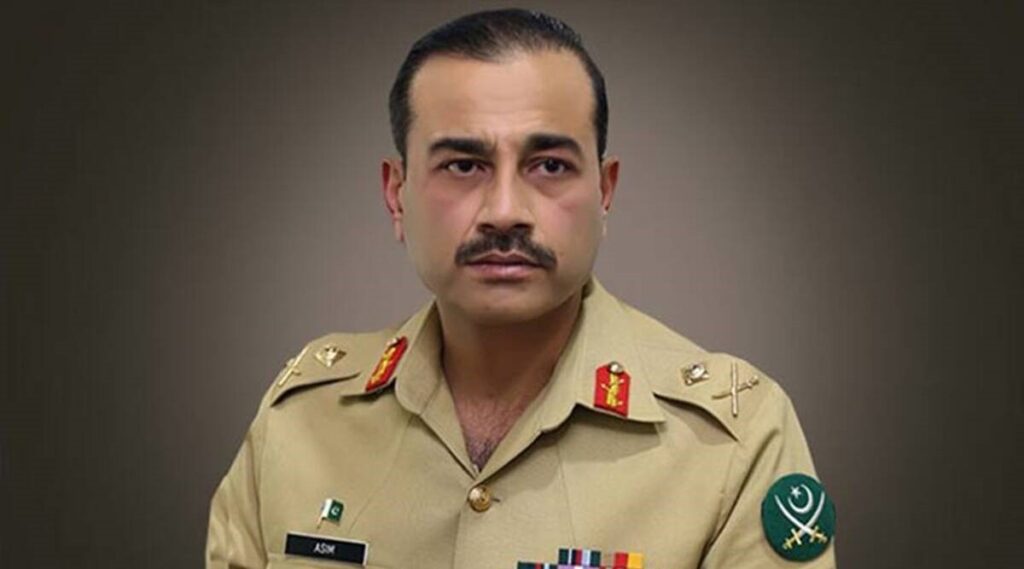 On Thursday 24 November, 2022, President Arif Alvi appointed Lieutenant Gen Syed Asim Munir as the new chief of army staff of Pakistan. He has been appointed in replacement of Gen Qamar Javed Bajwa who is going to retire on November 29. Lt Gen Asim Munir will take oath on the same day as he retires.

Lt Gen Syed Asim Munir has held the positions of chief of the Inter-Services Intelligence (ISI) and the Military Intelligence (MI). His tenure at the ISI was the shortest ever because, in 2019, on the insistence of the then-Prime Minister Imran Khan, he was replaced by Lt Gen Faiz Hamid after eight months.

President Arif Alvi came to meet PTI leader Imran Khan in Lahore for the consultation of the appointment of Chief of Army Staff.

According to the Summary given by President, the appointment of new Chief of Army Staff will effect from 20 Nov, 2022.

“The President promoted Lieutenant General Syed Asim Munir HI(M) to the rank of General with immediate effect and appointed him as Chief of Army Staff with effect from November 29, 2022,” an official statement issued by the President’s Secretariat said.

It added: “President Dr Arif Alvi has also promoted Lieutenant General Sahir Shamshad Mirza HI(M) to the rank of General with immediate effect and appointed him as Chairman Joint Chiefs of Staff Committee with effect from November 27, 2022,” an official statement issued by the President’s Secretariat said.

According to the statement, the promotions and appointments were made in accordance with Sections 8-A and 8-D of the Pakistan Army Act 1952 and Articles 243(4)(a)&(b) and 48(1) of the Islamic Republic of Pakistan Constitution.

Unlike previous COAS’s Lt Gen Asim Munir has been chosen on seniority basis. ‘Absolute seniority’ has been followed this time. Chief of Army Staff (COAS) is the title given to the most senior officer, while CJCSC is given to the officer with the next highest rank.