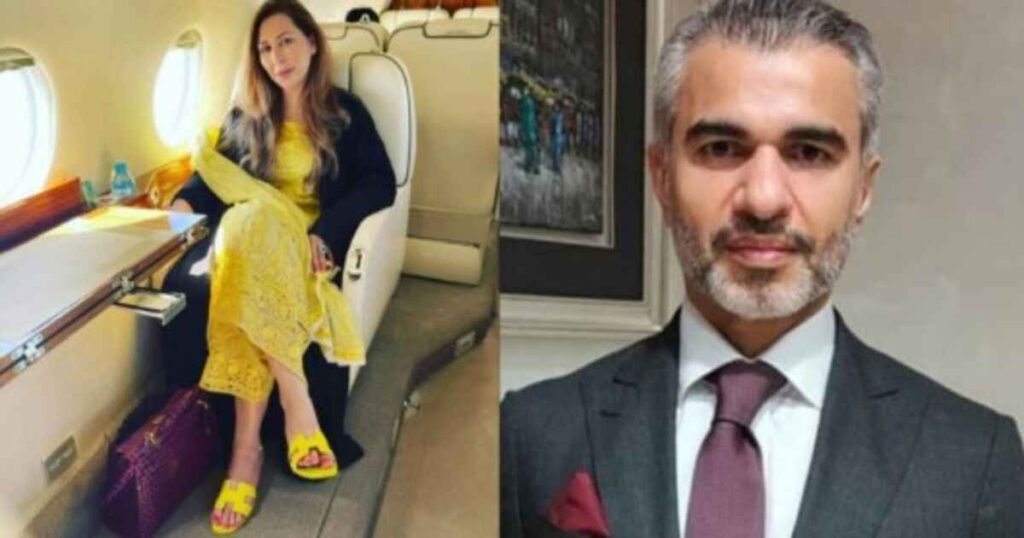 A close friend of PTI chief Imran Khan’s wife, Farah Khan Gogi sent a Rs 5 billion lawsuit notice to Geo News and anchor Shahzeb Khanzada on Tuesday. She filed a lawsuit for airing comments about her alleged involvement in the sale of Toshakhana gifts. On November 15, Zahoor appeared on the Geo News program “Aaj Shahzeb Khanzada Kay Sath”. While on the show he asserted that the PTI government had sold a pricey Graff wristwatch. The Saudi Crown Prince Mohammad Bin Salman gave the gift to Imran. The opposition claimed that the watch was worth about $2 million. This means that the watch was originally equivalent to Rs 280 million at the time of sale in 2019.

The Election Commission of Pakistan disqualified the PTI leader for making false statements and incorrect declarations. The disqualification was related to the Toshakhana case involving the sale of state gifts. This disqualification turned into a significant political flash point in Pakistan. The issue gained new attention when Zahoor said on a Geo News program that he had purchased the watch from Farah.

Zahoor also said that the former accountability minister, Shahzad Akbar was also involved in the purchase. The business person from Dubai also added that Farah wanted to charge $4–5 million for the watch. However, after negotiations, he bought it for $2 million”. Moreover, he said that, at Farah’s request, they made the payment in cash.

The allegations sparked outrage from PTI leaders such as Akbar and Imran Khan. Both refuted Zahoor’s claims and vowed to take Zahoor and Geo to international courts.

It claimed that Zahoor did not provide any evidence to support his claims against Farah. His comments had also incited her rivals to pursue a noxious agenda to spread false and unfavorable propaganda. According to the notice, Zahoor, Geo, and Khanzada had chosen Farah as the target of their evil designs and machinations. They did this to carry out a malicious personal vendetta against her and damage her name, company, and reputation.

Farah Khan in her lawsuit claimed that Farah had never been to Dubai in 2019. Moreover, copies of the notice had been forwarded to the interior ministry, the Federal Investigation Agency, the Pakistan Telecommunication Authority, and the Pakistan Electronic Media Regulatory Authority.