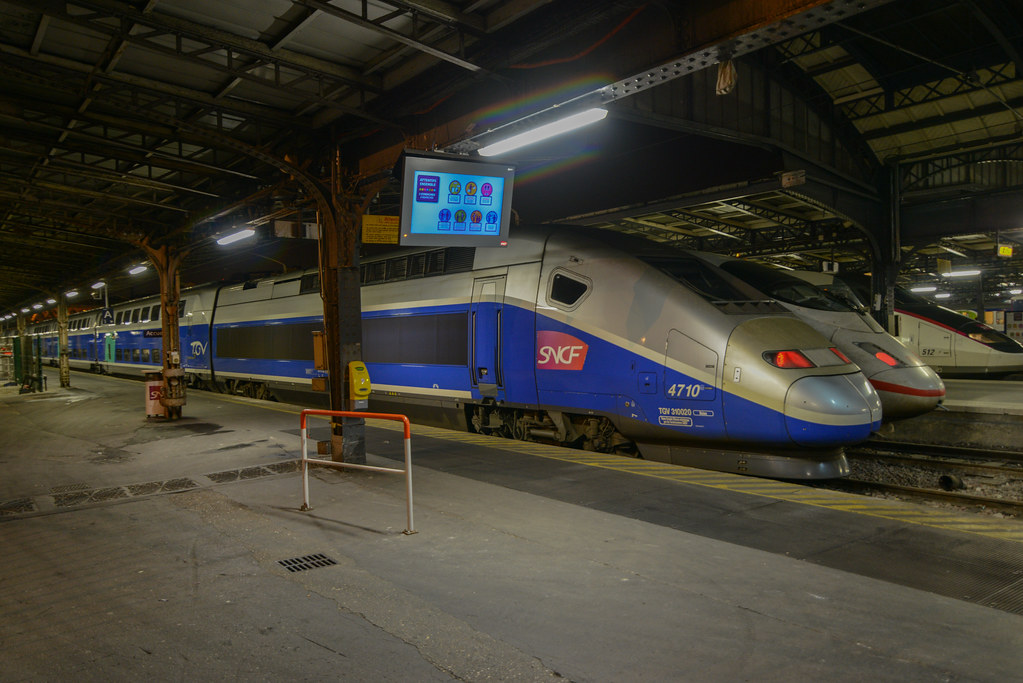 Scientific studies show that it is human nature to make mistakes. Everybody in this world makes mistakes whether it’s a little child or an old man or even middle age woman. However, sometimes these mistakes are so lethal and crucial, people wonder about their existence. Today, we are going to explore some of the World’s biggest mistakes. These mistakes either cost human lives due to human error or a ton amount of wealth.

The French government-owned railway company SNCF ordered 1,860 new trains. However, these trains were too wide for many of the country’s platforms. Of the 8,700 stations in the nation, 1,300 were too small for the new trains to use. The government has already widened 300 of these platforms. This is before anyone could make the error public.

People consider the “Walkie-Talkie skyscraper” in London as the worst building in the UK. During its construction, people named the 160-meter tower “Walkie Scorchie”. Its concave glass facade focused a sunbeam onto nearby cars. This would result in melting some of the bodywork of such cars.

In 1980, an oil rig that was drilling for oil close to New Iberia, Louisiana, vanished into Lake Peigneur. A salt mine electrician 1,500 feet below saw rushing water. Thankfully, all 55 employees were able to surface safely. A massive sinkhole that swallowed 3.5 billion gallons of water appeared in Lake Peigneur. The Delcambre Canal’s course was momentarily changed due to the whirlpool’s powerful sucking force.

The collision led to a ship’s sinking in the North Sea and the deaths of at least four crew members. It was likely caused by human error. According to the operations manager at SS Management, the ship was transporting more than 1,400 brand-new cars. The majority of these cars were Mitsubishis from Thailand and Japan.

State-owned defense firm initially designed a 71m, 2,200-ton displacement vessel. However,  engineers discovered that lengthening the boat would increase buoyancy. In order to fix the S-80 boat’s floating issues, the engineers undertook a costly redesign and extension. Experts estimate that the error may have cost €14 million.

Sale of Alaska by Russia

The Soviet Union sold Alaska to the United States on March 30, 1867. Russia still laments the loss of Alaska, which it views as a “treasure”. This is due to its abundant oil reserves, gold, and diamond mines. America only paid $72 million to purchase Alaska.