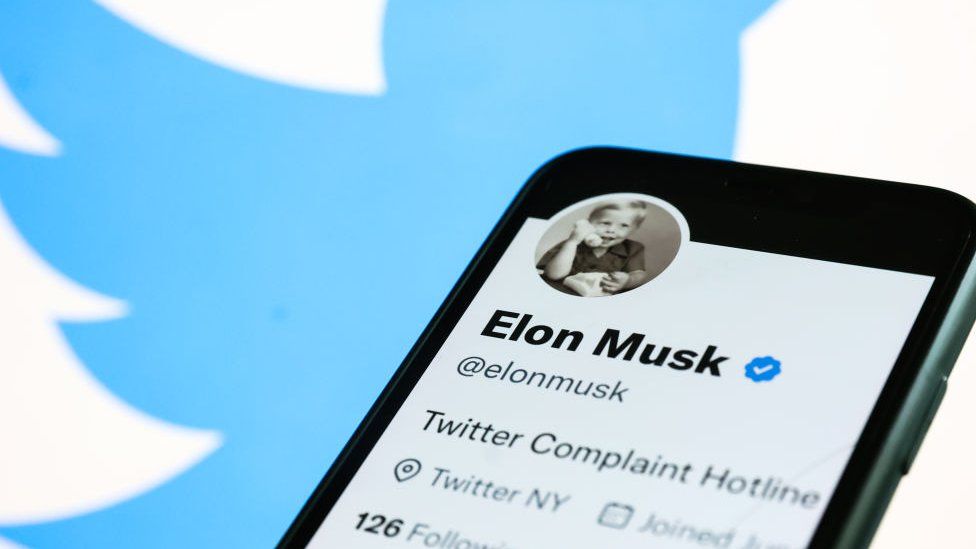 Twitter has finally started to charge $7.99 as a service fee for Blue tick account. Twitter had already announced that it would now cost the users a fee of $8 to have a blue verification badge. Elon Musk had initially announced that the blue tick verification would cost around $30. However, this price was later reduced to only $7.99. The decision of charging the users for a blue verification mark is already met with many critics. People all around the world have a pretty mixed reaction to this new feature on Twitter. Some people are appreciating the step as it would eradicate the current unequal system of criteria for a verification badge. Whereas, there are some people as well who are not happy with this decision.

Along with the verification badge, the Twitter Blue subscription has a few other benefits as well. Anyone with a Twitter blue subscription can post longer videos on the platform. Moreover, Twitter will automatically adapt to show fewer advertisements to such accounts. In addition to that, the blue subscription may also allow the users to edit a tweet after posting.

People greeted the platform with criticism all over the world after updates. Elon Musk recently tweeted, saying he wants Twitter to be the most authentic and reliable source of information all over the world. A senior journalist replied to his tweet by criticizing the recent change in the verification mark policy. He said, how can twitter determine the authenticity of news without an authentic source. This is because Twitter has made the only thing that verified a news source public.

Elon answered this reply on the official platform by mocking the journalist. He said this is because journalists like you think they are the only authentic source of any news.