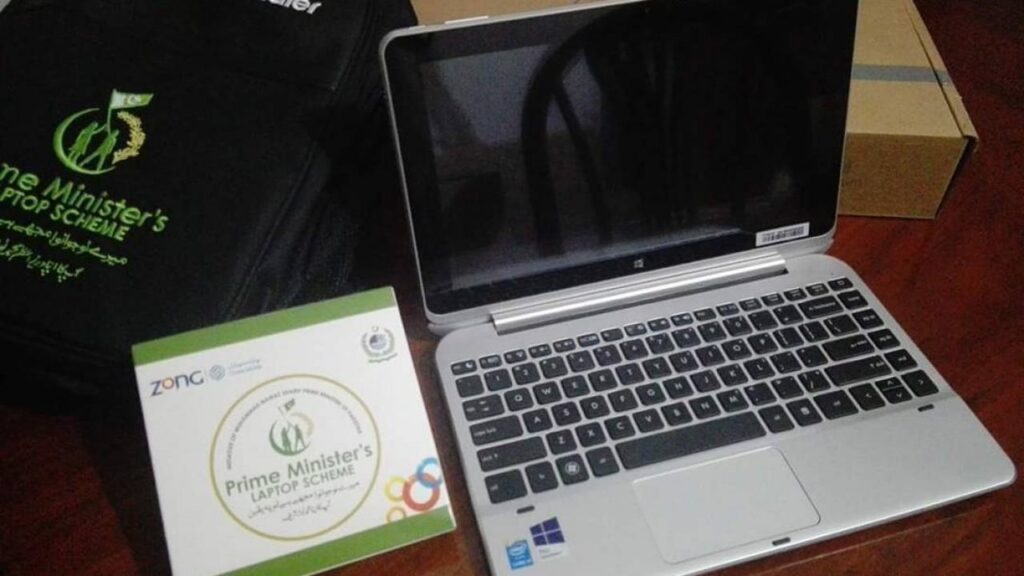 While announcing the PM laptop scheme said that the applications will open in a few days. HEC chairman announced the news while talking to journalists in Karachi. He said that not only HEC will resume the PM laptop scheme but is also planning to launch online courses as well. These online courses will be available to students to enhance their skills in terms of technology.

Moreover, the chairman of HEC has said that the government has allocated a budget of about 10 billion for the PM laptop scheme. According to HEC, students of BS, Masters, MPhil, Ph.D., and even Undergraduates can avail of laptops based on their academic performance. The government has formed a complete committee of HEC to finalize the evaluation criteria for the distributions.

Besides that, the chairman of HEC also shared a brief explanation of the current economical situation of HEC. He requested the government to stop any plans for new universities due to the economical condition of the country. He said that the budget allotted by the government is not enough for all universities. Hence this time HEC has decided that it would distribute government educational funds using performance evaluation.