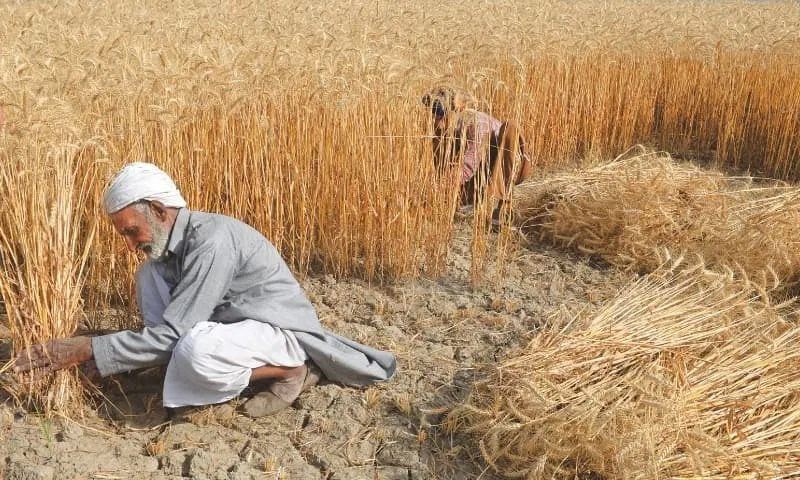 Pakistan is an agricultural country but still, it can’t meet its wheat requirements. The government of Pakistan is currently planning to buy wheat from Russia and would import a huge amount of wheat. Pakistan produced such a quantity of wheat that it could fulfill its own need as well as export some of it. But, all of this has changed and Pakistan has become a Wheat importer country.  Many believe that the previous government is responsible for this situation. Whereas some hold the mass destruction of crops due to natural disasters in 2020 responsible.

In 2019, Pakistan harvested around 24.3 million tons of wheat. This amount was enough to feed the public of Pakistan as well as export for a better economy. The average target from the government for the 5-year plan was around 25.38 million tonnes. However, according to the previous government’s claims, the final wheat production ended up somewhere around 25.5 million tonnes. The demand rose to new tops with the rise of the population as well as poor crop yield in the last harvest.

The previous government foresaw the rise in demand and the shortage of supply of wheat. This is the reason why in July 2021, the export of wheat was totally banned in the country. However, according to an estimate, some people still exported 48,000 metric tonnes of wheat. Economic experts have called in for an inquiry on the matter of the illegal export of wheat.

Also See: Another PIA flight steward slipped away in Canada

However, the prevailing situation caused a wheat shortage all around the country. The government feared that there may not be enough wheat to feed even its own people. However, the government announced to import of wheat from Russia at lower costs. The government is now estimating that it needs to import at least 2.0 to 2.5 million tons to avoid shortage for the year 2022/23.