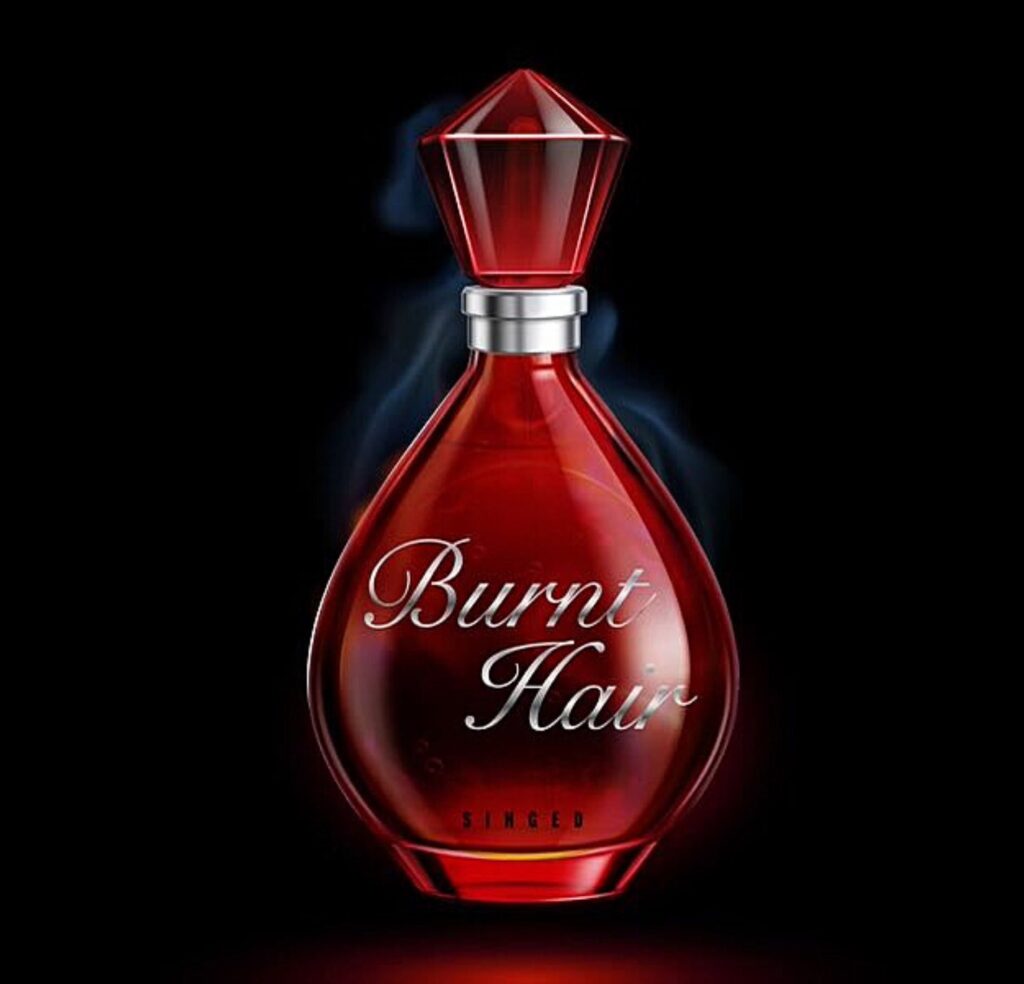 The business tycoon Elon Musk launched another quirky product. He created a signature perfume line named “burnt hair”. The interesting tagline is “buy my perfume so I can buy Twitter”.

Elon Musk has launched a new quirky product, a perfume called ‘Burnt Hair’. The new perfume is said to have “the essence of repugnant desire”, according to its website description. The perfume will cost US$100, with Musk stating that he has already sold 10,000 bottles amounting to a million dollars within a few hours. Shipping is said to start in the first quarter of 2023.

As part of its sales pitch, Elon Musk even changed his description on Twitter to ‘Perfume Salesman’. He even tweeted “Please buy my perfume, so I can buy Twitter”. Musk went on to jokingly tweet, “With a name like mine, getting into the fragrance business was inevitable – why did I even fight it for so long?”

Over the years, the Tesla CEO has launched several quirky products. This includes Tesla’s own-brand Tequila in 2020 and a pair of “short shorts”. Elon also launched flamethrowers worth US$500 a piece, branded under his tunneling firm – Boring Company. The flamethrower helped raise $10 million, with the firm now valued at $5.7 billion.

Tesla has also started multiple other companies ranging from SpaceX. Which builds rockets, to smaller firms aimed to create a sustainable energy economy. More recently, Elon Musk proposed to go ahead with his $44 billion bid to take over Twitter Inc., after the social media company filed a lawsuit which could have forced him to pay up.

Well here you go, Mr. Musk. Somehow, with all the craziness of the modern world, consumers have purchased $1 million of a mystery perfume called Burnt Hair sold by a company that makes big holes underground. This is probably what it feels like to live in a David Lynch movie.