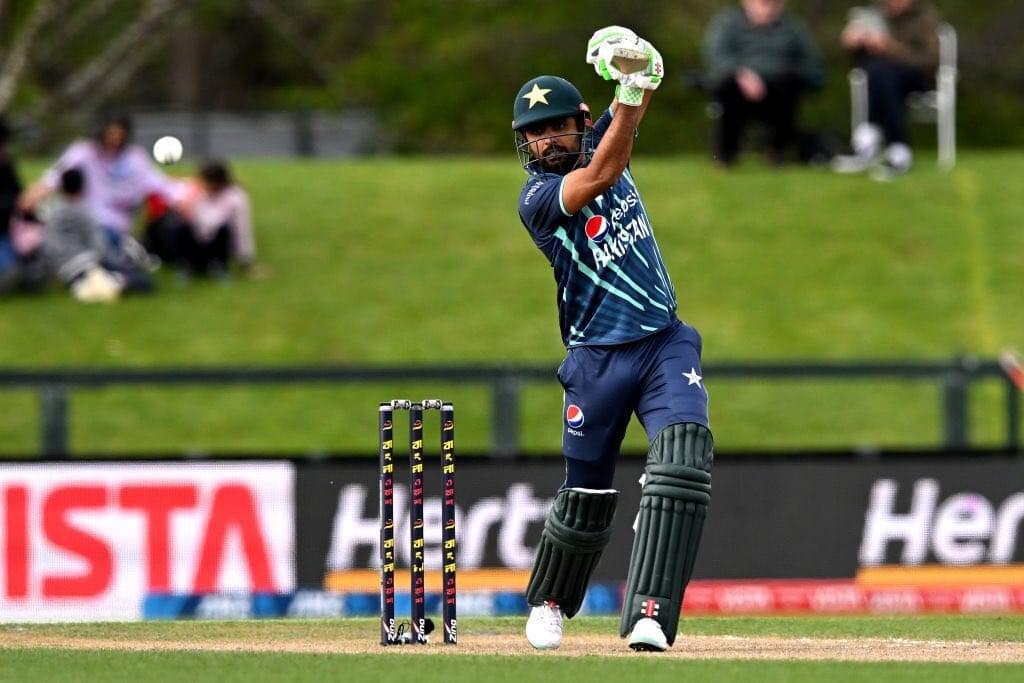 Pakistan and New Zealand will play the final of the tri-series tomorrow. Pakistan confirms its spot after defeating Bangladesh in Christchurch today. Our boys secured some world records as well.

Bangladesh failed to claim a single win in the ongoing Tri Series in Christchurch, after its defeat against Pakistan in the dead rubber at the Hagley Oval stadium in Christchurch on Thursday. Bangladesh had set a handsome 173-run target for Pakistan after power-hitting by Shakib Al Hassan and Liton Das. But the Green Shirts chased out the target with the loss of only three wickets.

With Pakistan already through to Friday’s final against hosts New Zealand, both teams were using the series as a warm-up ahead of the T20 World Cup in Australia which begins on Sunday.

The No.1 ranked T20I batter Mohammad Rizwan is at a different level when it comes to batting in the shortest format of the game. The right-hander added multiple T20 records to his name as he took his overall T20 runs tally in the calendar year 2022 past 1,500.

He is the only third batter in the world to score 1,500 or more T20 runs in more than one calendar year. Two others are Chris Gayle and Pakistan captain Babar Azam.

The 27-year-old right-handed batter reached the milestone in his 251st inning. In the process, broke former Indian captain Virat Kohli’s record. The Indian batting maestro took 261 innings to reach the landmark. The Indian captain, who is also the leading run-getter in T20I history, has scored 28 fifties and four centuries, and now Babar has 29 to his name. He is only behind Virat on the elite list. The 33-year-old Virat has scored 33 half-centuries in T20 internationals.