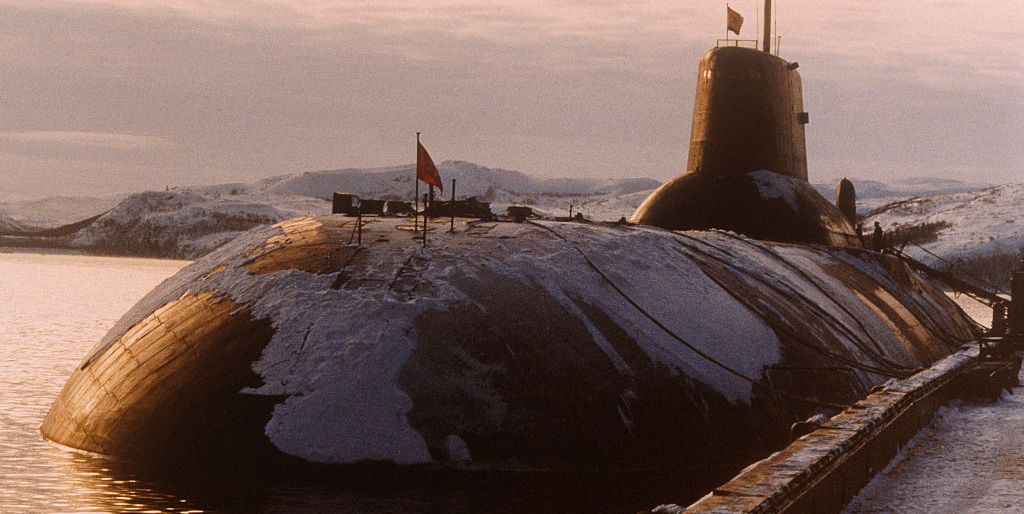 Some sources say that the Russian Navy has also decommissioned the last on-service submarine in July 2022. Whereas, others say that the decision will be taken by the end of 2022. The submarines have the capability to launch a nuclear ballistic missile from underwater. Moreover, it also has other defense mechanisms which could make it fierce on a battlefield. These include weapon systems such as 6 torpedo tubes. These torpedo tubes could handle RPK-2 missiles or Type 53 torpedo. The submarine was able to submerge underwater for 120 days. The submarine has the capacity of carrying a maximum of 10 nuclear warheads. These nuclear ballistic missiles could be launched even while the submarine is at the docks. The typhoon class submarine was capable of moving at 52 Km/h while submerged.

Also See: NASA just crashed a spacecraft into an asteroid to change its course

Typhoon class submarine is the largest submarine with a length equal to about 1.5 times the length of a football stadium. Moreover, the only typhoon class submarine Dmitry Donskoy is currently serving under the northern fleet of the Russian navy. Initially, 7 typhoon based submarines were planned but now there is only 1 that remains. The Russian Navy manufactured a total of 6 submarines. However, the Russian navy has already decommissioned 5 submarines and the fate of the 6th is currently unknown. This is because Russia keeps the operation of this submarine a secret. Moreover, the submarine also has stealth technology and is hard to detect.