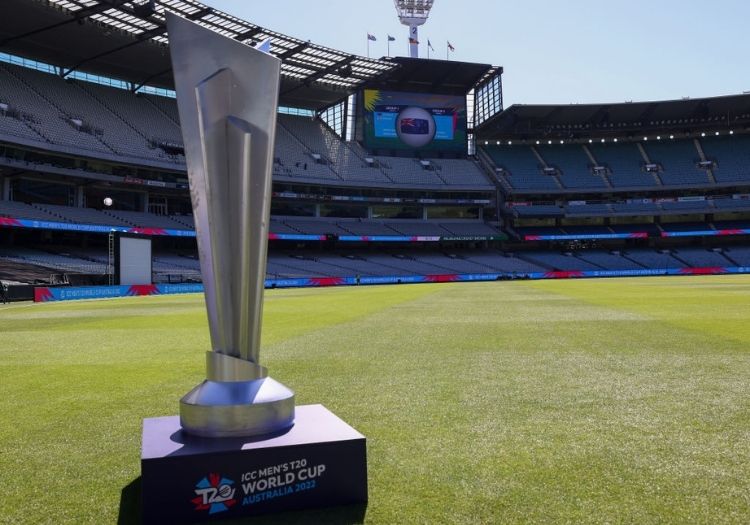 Men’s T20 Worldcup 2022 is happening in Australia this year. All the countries are ready to clench their claws on the golden trophy. Warm-up matches are scheduled to start on October 10, 2022.

After the smashing women’s cricket World Cup, Australia is all set to host another magnificent event. The ICC Men’s T20 World Cup 2022 will feature 16 international teams playing 45 matches with the final to be played on Sunday, November 13 at the Melbourne Cricket Ground. This event was supposed to happen in 2020 but due to covid restrictions, it get postponed.

All the teams are fully geared up for the action-packed event. Warm-up matches are starting on October 10, however, the main event will start on October 16, 2022, up to November 13, 2022. After the recent Asia cup, Sri Lanka has emerged as the dark horse of cricket. They declared their victory as a practice for the t20 World Cup 2022. Lions have to play qualifying matches due to low ranking but the way they are playing a game. They can surprise the world in World Cup as well.

Australia is prepping its best to defend its title. However, today they released the cricket kit for upcoming worldcup. That kit is full of colors and screeching for victory by all means. Groups are as follows

Pakistan and India are in the same group. Their matches are always high voltage and action packed. India has announced their potential squad for upcoming worldcup. The performance of team in asia cup is below average. People wants to see their heroes roaring in the ground. Rohit Sharma is leading them and this time they are ready to win the title for second time proudly.

Pakistan has played exceptionally well in the Asia cup. But due to poor performance and bad luck they lost the final to Sri Lanka. PCB did not announce the squad yet. But it is a rumor that a few old players can be added to the final squad. Team will be announce on 15th September, till then we have to wait for final announcement.

Few countries did not announce the squad yet. Like Afghanistan, West Indies, etc. All the teams bring their best players to compete in the tournament. Tickets are available on the official website. Where the ticket price starts from 5 Australian dollar to 20 Australian dollar for adults.

7 cities in Australia will host a total of 45 matches of the T20 World cup 2022. These 7 cities are Melbourne, Sydney, Geelong, Hobart, Brisbane, Adelaide & Perth.