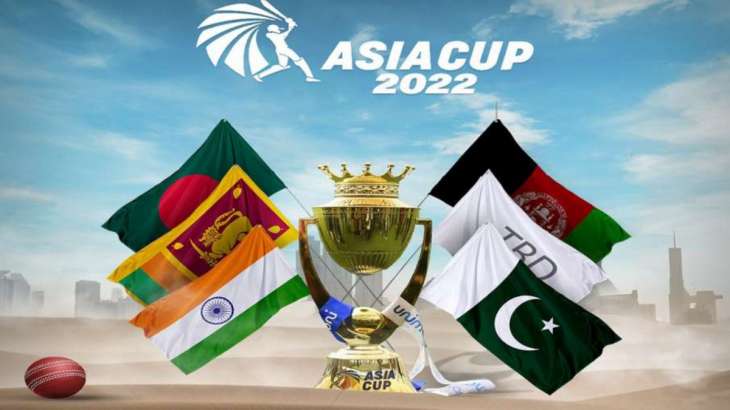 Three group matches played till now in Asia Cup 2022. Arch Rivals presented a nail-biting match with broke the heart of one nation. Afghanistan is proving itself as a dark horse.

Asia Cup 2022 started on August 27 and cricket fans cannot keep their fans. Since the tournament was canceled twice due to the pandemic. So this cricket session is much anticipated by all cricket enthusiasts. A total of 6 teams are playing this time, India, Pakistan, Sri Lanka, Bangladesh, Afghanistan, and Hong Kong. Teams are divided into two groups and after group matches, semis and finale will be played. UAE is hosting these high voltage matches in its Dubai and Abu Dhabi stadiums.

The first match was Sri Lanka vs Afghanistan. At the Dubai stadium, the players of both teams showed extremely professional games. But as the game strives, the better side Afghanistan won the match with 9 balls left. It was a shocking defeat for a strong Sri Lankan side. The Afghani spin side has improved a lot since they appointed Umer Gul as their bowling coach.

The second playoff was the traditional rival India VS Pakistan. In the jam-packed stadium of Dubai this high-centric game started. Pakistan batted first and posted 148 runs in 20 overs. India chased it in the second last ball of the game. It was the most dramatic clash of Asia Cup 2022. Both teams fought like knights. However the better team won. Youngster Naseem Shah and Shahnawaz Dahani proved that they have come for a long time.

The third match was between Bangladesh and Afghanistan. Again with its amazing bowling techniques and dramatic batting, Muhammad Nabi’s team tastes victory. It is also remarkable that the team which is considered weak and nonexistent a few months ago is playing well. This team can cause massive upset in this Asia cup for sure.

With a look at matches, whichever team has a better spin attack wins. But this is just a start. However, with the end of tournament we are sure that we will witness some great cricket on our television screens.