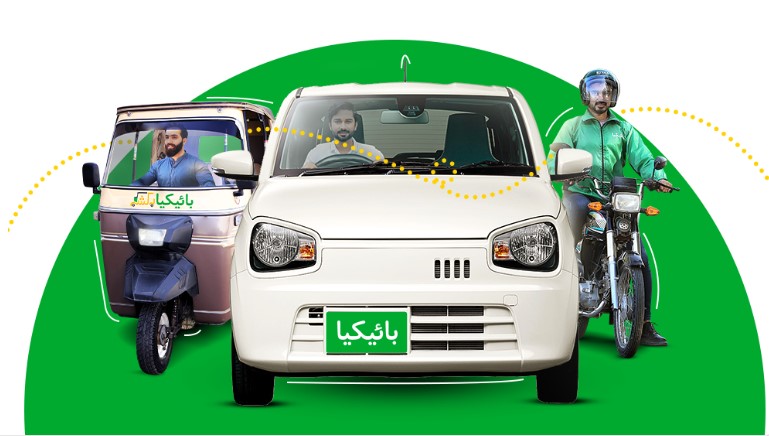 In fact, it seems that Bykea is only announcing its pre-launch campaign on social media as part of its pre-launch campaign. At the moment, there is no information about Bykea Car on the Bykea website but official twitter account has tweeted about it. But somehow they have planned the launch of limited car service in Karachi and Islamabad.

It’s true that public transportation has been limited in Pakistan, so ride-sharing services have arisen as a result.

With apps like Careem, InDriver, and now Bykea Car, riders have more options and can make choices based on convenience and cost.

It has experienced a tremendous increase in its customer base and revenue since petrol prices rose, which has likely increased revenues and allowed the company to expand services.

Also See: Why Airlift Shutdown Within an Year?

To capitalize on its rising demand in Pakistan, It has raised $10 million from its existing partners. More than 1.7 million active monthly users and more than 60,000 driver partners use the service in several major cities across Pakistan.

Moreover, As the country’s fastest-growing startup, the bike-hailing service pioneer is attracting investors from around the globe.

It’s rapidly growing customer base and its move to a new venture demonstrate the success of the aforementioned approach.

As of today, the company has raised $29 million in disclosed funding. Because of it’s capital-efficient structure and its positive unit economics, the company was able to survive the pandemic.