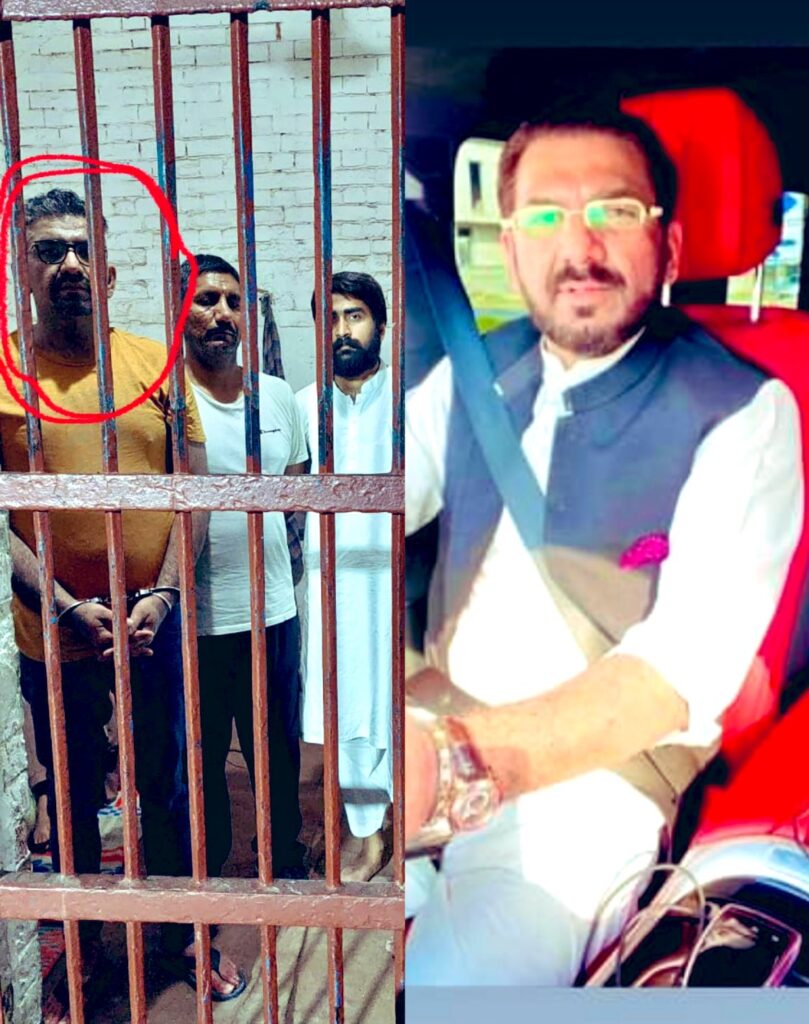 An influencer Businessman from Faisalabad abducted a young girl after she refused to marry her. Sheikh Danish tormented, harassed, and acted inhumanely along with his daughter and five other men. After the arrest, he gets bail on RS.50 thousand security papers.

FAISALABAD, PAKISTAN: An horrendous act happened last Wednesday. A businessman Sheikh Danish of a lucrative textile mill kidnapped a friend of her daughter. He asked the girl to marry her but the girl refused her because of the age difference and other refutes. With the help of her daughter he kidnapped her, torment her, sexually assault her and forces him to lick shoes.

With the help of five other men, they acted inhumanely with her, chopped her eyebrows, and tried to rape her in front of the victim’s brother. Khadija Mehmood (victim) is an MBBS student who was Ana’s friend and would often visit her home. Danish began to develop feelings for Khadija and asked his daughter to send her a marriage proposal. Khadija, however, spurned his proposal after which Ana began sending the victim death threats. Upon receiving these threats, Khadija cut off all contact with Danish and his family.

The police have arrested six accused persons Sheikh Danish, Maham, Khan Muhammad, Shoaib, Faizan, and Asghar involved in the case. They even recover hundreds of thousands worth of ammunition, drugs, and other illegal stuff. CM Parvez Elahi issued orders to the police chief to carry out strict action against the culprits who were involved in harassing and torturing the student. He said in a statement that such incidents could not be tolerated and the culprits deserve strict penalties. He vowed that justice will be served to the victim.

But it is unfortunate for our country that we have no clear law and order to cope with such a situation. Despite having strong proof and validation. Sheikh Danish releases on the bail late at night on the security papers of 50 thousand rupees only. How our legal system will handle this, only time will tell.