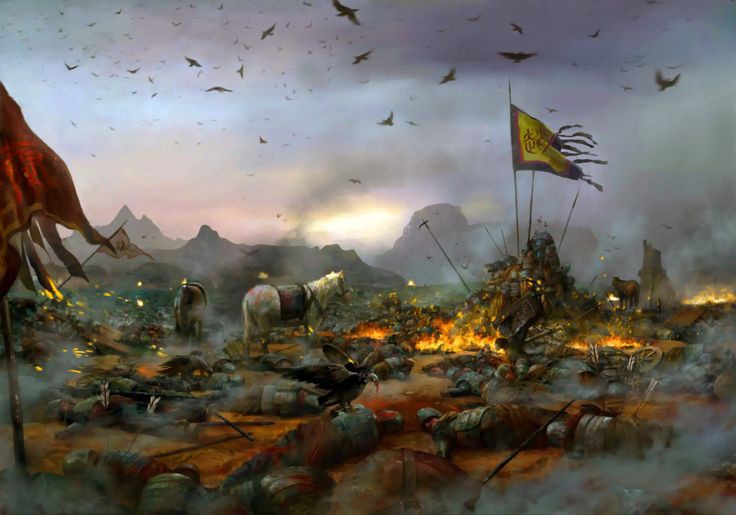 10th Moharram is the darkest day on Islamic history. It is the day when believers mourns all night because of barbaric martyrdom of Imam Hussain R.A. It is knows as Sham e Ghariban because it depicts the night of loneliness and helplessness.

Islamic years start on the 1st Muharram but instead of celebrating it comes with lots of pain and grief. The Grandson of Muhammad (SAW) was brutally martyred on the sands of Karbala this month. Hazrat Imam Hussain R.A was summoned by the people of Kufa for beyat and acceptance. But they betrayed Him and left Him stranded in the desert with His family. Sham e Ghariban depicts the essence of this painful night in the whole month.

On 10th Muharram, biggest combat happened in the history of Islam where both parties are practicing Muslims. It was the battle of Right and Wrong, acceptance and oppression, love and lust. Yazid has the biggest army and resources as compared to poor guests. On the evening of 10th Moharram, Imam Hussain along with his 72 companions martyred and left this world proving that right is for lifetime.

After that ladies of Imam Hussain’s tribe were chained and shackled forcefully. They made all the pious ladies walk barefoot on the scorching sand of Karbala. Syeda Zainab RA said the most heart-wrenching Noha on the remembrance of Her beloved Brother. After that, all the believers in the world spent the 11th Muharram morning all night on this terrible incident and calls it Sham e Ghariban.

Importance of this Night

Sham e Ghariban is also known as Night of Loneliness, because it depicts the helplessness of all ladies in the group of barbaric men. It is also called Night of strangers because in this day, Virtuous became stranger and oppressors won.

There are different rituals common in different corners of the world. But mostly they mourn all night and remember the sacrifices of poor warriors. In the end, they offer Fajr prayer and make prayers for martyrs and believers. There are a lot of rumors famous among the masses. But they are fake and absurd most of the time. This is the night for tears, pain, and grief only.

Also See: Why Maulana Tariq Jamil is trending on Twitter?