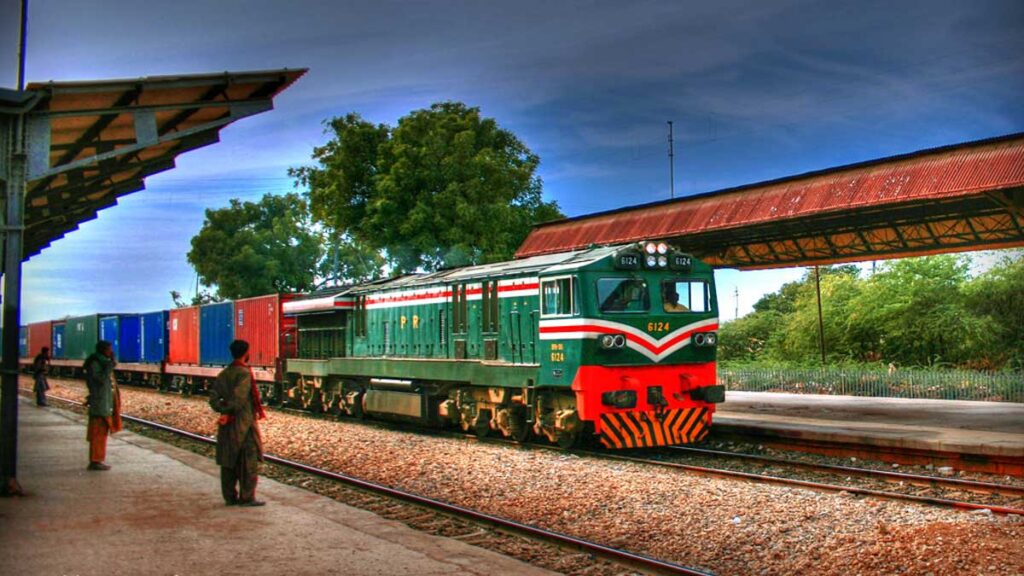 Eid-Ul-Adha: Railway Pakistan has announced a 30% reduction in fares because of Eid. They believe that it will be like a present for the people who are going to their homes to celebrate this occasion. Federal Minister for Pakistan Railways (PR) Khawaja Saad Rafique announced it.

There has been great inflation in Pakistan in the past few months. People are blaming the government of Pakistan for this. In this disarray, Pakistan Railway announced a 30% reduction in fares due to Eid. It has spread happiness on the faces of the people who travel from one city to another on the occasion. Khawaja Saad Rafique, federal minister of Pakistan railway has announced this reduction for the occasion only.

While announcing this reduction Saad Rafique also exclaims that National Accountability Bureau (NAB) has asked the railway to stop functioning in the past, and we will restore it in a few days. He informs the public and the media that restricting forms would be carried out. In the last tenure of Saad Rafique, the Pakistan railway improved a lot.

He also criticized the previous government while talking with the press. Saad Rafique informs that no project has been completed in the past 4 years. Sheikh Rasheed was the previous federal minister of the Pakistan railway. Khwaja also informs we will complete the projects and will make the Pakistan Railway one of the best railways again.

The federal minister expressed that civil aviation will gain speed in the upcoming days. He exclaims that they will not take any sort of revenge on the former government of Pakistan. Saad Rafique expressed that they are clear about their point of view. He informs to media that most importantly salaries and pensions will be provided to the employees properly.

“Civil aviation has started gaining momentum and we will not waste a single moment. We will not take any kind of revenge from anyone and we do not have so much spare time. I will say two things about railways that pensions and salaries will be received on time and funds have been arranged,” Saad Rafique said.