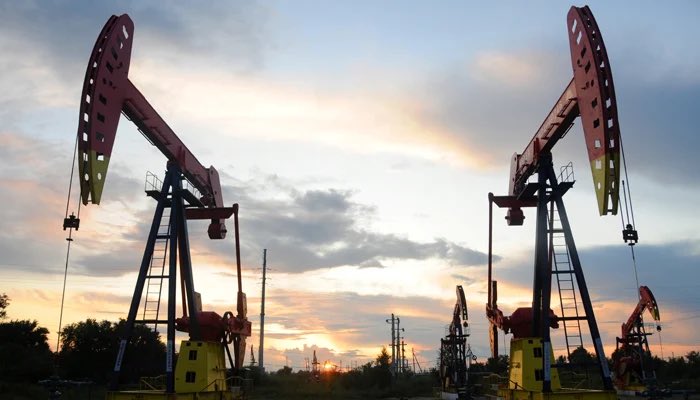 Pakistani banks refused to open any letter of credit to allow the import of crude oil from Russia. This decision is based on the sanction on Russia and Ukraine imposed by UK and USA. Looking at fuel shortage and price, Russian crude oil might be our last option.

All Pakistani commercial banks have refused to open letters of credit (LCs) for Russian-origin crude in the light of economic sanctions by the United States, United Kingdom, and European Union against Moscow for attacking Ukraine. Banks are saying Dollar cannot be a mode of payment for importing Russian crude oil.

The oil industry group, comprising refineries and oil marketing companies (OMCs) wrote a letter to the State Bank Of Pakistan (SBP) to review this decision. They know the economic condition of the country is not stable. With the increase in oil prices, it is almost impossible to work day to day. However, They have to find a cheap yet sustainable source to compensate for this problem.

In the first half of the financial year 2021-22, sales of petroleum products in the country increased by 24% compared to the corresponding period of the previous year. Motor gasoline (petrol), HSD, and furnace oil consumption went up 14%, 27%, and 38% respectively. Along with that prices are also increased with consumption. Within two months gasoline prices went up to 70 to 80 percent, the highest in the history of the country.

“As Pakistan is heavily reliant on oil import. The oil companies have to import petrol, diesel, and jet fuel to meet local demand,” it said, adding that banks should play their role in facilitating OMCs for oil import. On the other hand, import of Russian may be possible if the government comes into a G2G agreement for transaction mode based on the ruble. Moreover, banks need assurance that the move will not result in any sanctions on Pakistan.

If LC is open for Russian crude oil, there might be a bit of relief in the country’s economy. However, the country’s policies are always in the favor of the public so let’s see the consequences of this decision.