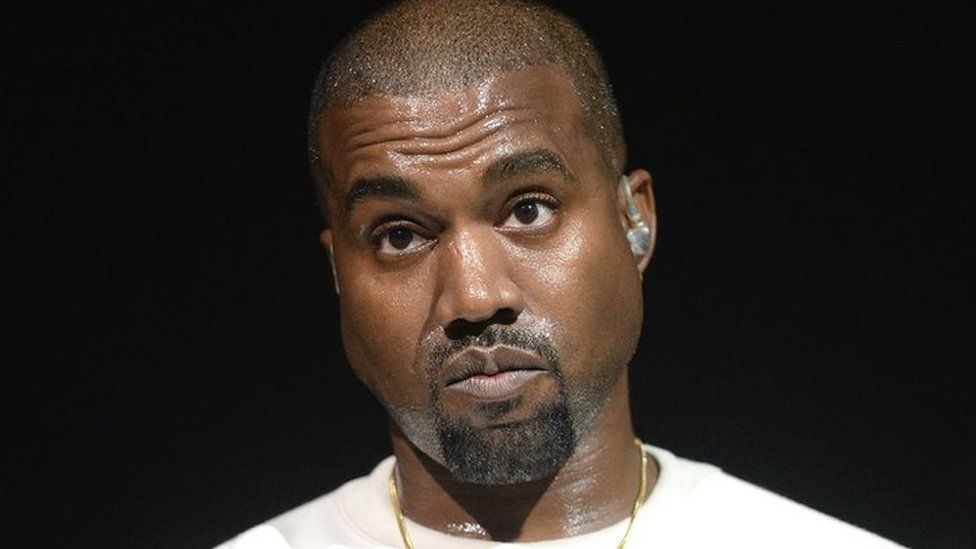 The rapper just changed his official name to Ye. As he is also a producer he produce Donda 2 in February exclusively through his Stem Player. Ultra International Music Publishing has taken legal action against a rapper. They have filed the complaint. UIMP filed a complaint in the district court of New York. It all happened on Wednesday.

Jefferson is from Kanye’s hometown of Chicago and just played at Glastonbury. Trax Records published his single Move Your Body in 1986. It climbed to No. 34 on Billboard’s Dance Singles Sales list. Marshall seems disappointing while reacting to this use of Kanye without acknowledgment and permission.

Jafferson seems so disappointing while giving a reaction to the mistake of Kanye. However, he expressed sympathy for the rapper but also exclaims the bitterness of the mistake Kanye did. He has explained his side. As per Jafferson, he has been sampled thousands of times. According to him, there are 2 ways to do everything. However, Marshall suggested Kanye should go the right way.

Also See: Jamie Dornan is like a brother to me, Dakota Johnson

“I’ve been sampled thousands of times. There is a right way and a wrong way to go about it,”

“Getting done by another artist, a black artist, a fellow Chicagoan without acknowledgment is disappointing.”

According to the lawsuit, Kanye and his crew met with Jefferson’s representatives. They acknowledged sampling Move Your Body in Flowers. However, it alleges that the rapper did not get a license, which would have meant that Jefferson was compensated for utilizing his material.