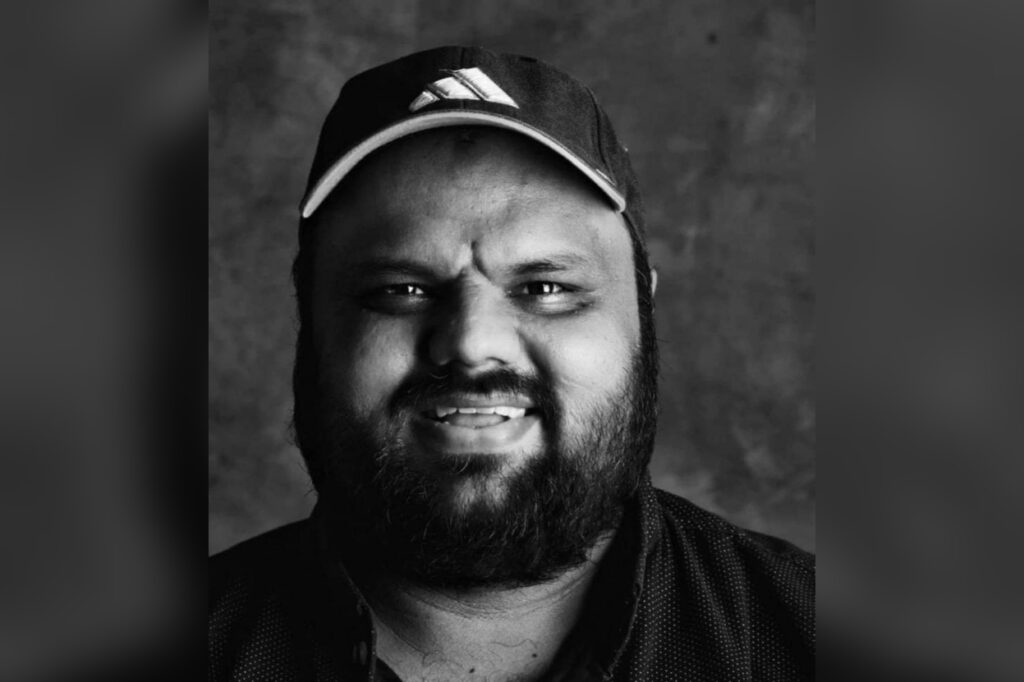 The designer of the world’s most famous app Islam 360, Kashif Passed away a few days ago. As per reports revealed on Wednesday Kashif passed away on June 22, 2022. The App is having more than 10 Million downloads.

The Islamic app was created by the Zahid Hussain. The app is having more than 10 Million downloads. Muslims find it easy to use. The app has solved a lot of problems from different sects in Islam. It has joined all the communities of Islam on one page. Kashif was the one who designed this app. Islam 360 app is a complete web search tool for Quran and Hadith.

As per Islam 360 section, Kashif has played a very important role in the making of this platform. Muhammad Kashif has served as a consultant in well known of this app. The programmer has provided numerous components and services. For people who do seek the righteous path of Almighty Allah, this app is very helpful for them.

The most notable feature added by the programmer Kashif, It provides audio and text interpretations of Quran and Hadith. The Quran is narrated by 16 different Qaris in this app.

The app has given huge respect to the programmer. However, Muslim hood announced that Kashif Bhai, the creator of the most reliable Islamic app has passed away. Islam 360 App said, ” May Allah pardon him and utilize his labor as a support for him. Ameen. Everyone should pay attention to certain Quranic readings on this application to raise the position of the left (Kashif). Anyhow, the application is fantastic. is certain. Everything has a fingerlike shape.”

Muslims are more than 1.8 billion in this world. For most of them, this application serves most of the tasks. So the designer’s death is the most grieving moment for all practicing Muslims. May Allah grant him high ranks in Jannah.