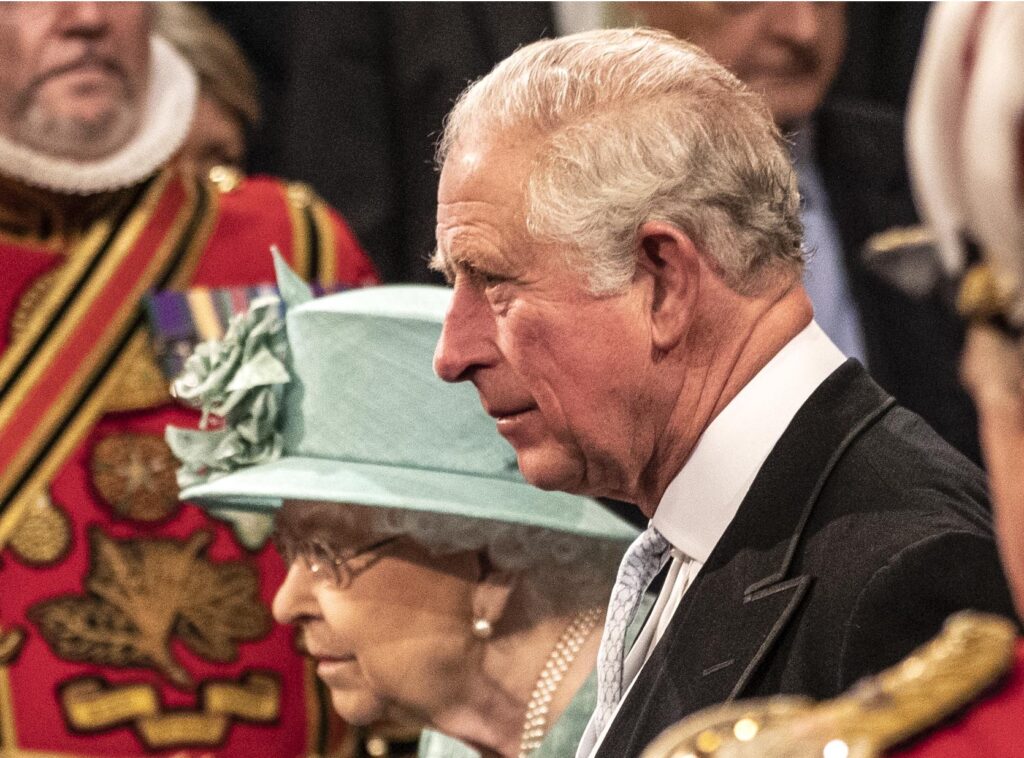 The prince of wales accepted a suitcase containing million euros. It was in cash and Prince Charles accepted that money from the former Qatari prime minister. It branded Prince incompetent for kingship amid the Arab Money row.

Prince is under the radar for receiving €1 million. He has received this amount from a Qatari billionaire. The credibility of Prince Charles has been questioned by his people. After the shady transaction off the record, there is a possibility that the Prince is incompetent for kingship.

The Prince of Wales’s Charitable Fund, an organization set up in 1979. It helps support multiple causes including those related to healthcare, education, and the environment.

According to the paper, this was one of three monetary donations totaling three million euros from Sheikh Hamad bin Jassim. Clarence House stated that the sheik’s donations were immediately transferred to one of the prince’s charities. At every point, the house followed all proper procedures. As per Clarence House, there is no suggestion the payments were illegal.

However, Trevor Kavanagh writes in Mirror: “It is important to stress there is no suggestion of law-breaking by anyone involved or that anything was offered in return for the three million euros.

“But the transaction, revealed by our sister paper The Sunday Times, raises concerns over the judgement of our future king, his contact with reality and his donations from shadowy foreign sources.

Bestowing the future of the royal family upon Prince William and Kate Middleton, Trevor added: “The Royal Family are lucky to have Kate, Duchess of Cambridge, as a model wife, mum, and princess on the arm of the next-but-one King of England. But William’s turn might not come for another 20 years.”