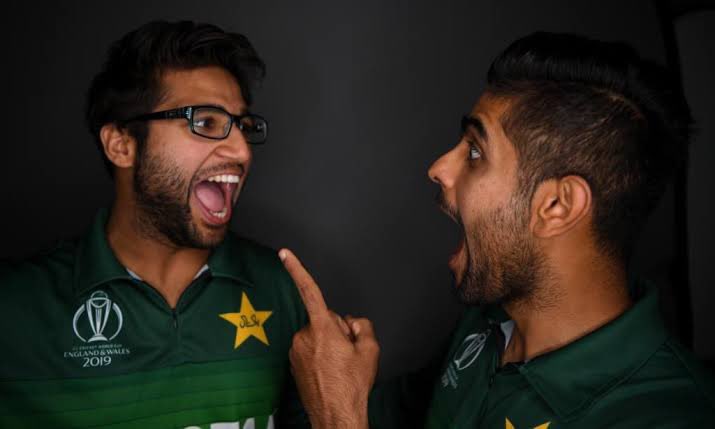 This is a year for Pakistan in the sports world. A recent clean sweet against West Indies helps Pakistan to reach the 4th spot on men’s cricket rankings. Moreover, the star batsman Imam Ul Haq reaches his career-best ranking in the points table. He is currently standing at the second spot with 815 points, surpassing Virat Kohli having 811 points. However, Babar Azam is holding the top crown with 892 points.

Imam Ul Haq made another unique record as well. He is the second batsman who did this in his career. He posted seven consecutive 50s by his bat. Babar Azam is one step behind him with six consecutive 50 runs in an inning. Imam’s last 7 innings scores are 56, 103, 106, 89, 65, 72, and 62 respectively. Definitely a player that you can rely on.

His form was duly rewarded as he won the Player of the Series award and made a move on the latest rankings that were released on Wednesday. The 26-year-old jumped a massive 20 rating points making him the second-best batsman in the world.

Imam has now surpassed Mark Waugh, Gordon Greenidge, Andrew Jones, Mohammad Yusuf, Chris Gayle, Shai Hope, Paul Stirling, Ross Tayler, and Kane Williamson in the elite list of batters with 6 straight 50-plus scores in ODIs. However, Pakistan batting legend Javed Miandad holds the record for the most consecutive 50-plus scores in ODIs. He had 9 straight scores of 50-plus in the year 1987.

India is right now in the 5th spot on international rankings. However, Before Pakistan’s next ODI series in August, India will have an opportunity to climb the rankings by playing England and the West Indies playing 3 ODIs each. Will Pakistan continues its winning streak or is choked by fate. Let’s enjoy the upcoming series and decide.