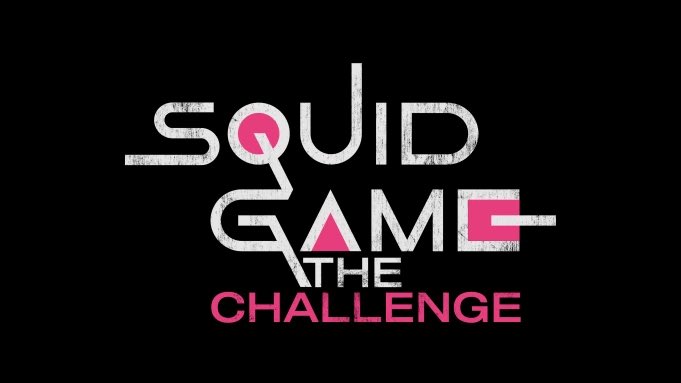 Netflix is all set to create a reality show inspired by the Korean series Squid Game. With no fatal consequences promised, 456 players will play to win a whopping $4.56 Million. Do you want to participate…..

In September 2021 a show premiered on Netflix name Squid Game. Within 12 days this show gets a massive view of 111k. Even makers did not believe that this idea and show can reach such a level. Makers say that it took around two years to make this show and only 12 days to become the most-streamed show on the platform. The story of the show revolves around a reality show where 456 contestants battle for their lives. They have to play barbaric yet innocent games to save their lives. 10 episodes of Squid game are full of thrillers and chaos.

Now Netflix is going a step ahead and announcing a reality show based on the Squid Game show. “Red light, Green Light” is the highlight of the show, and so does the game as well. Netflix will recruit 456 people who will participate in this game. There will be no deadly consequences like the show in this. The only fear would be to return home “Empty Handed”. The winner will take a whopping prize of $4.56 Million with them. the highest any reality show can offer.

Participants need to be at least 21 years old. They must speak English, and be available for up to 4 weeks in early 2023 for filming. Currently, the recruitment is in the UK, later to expand to other locations as well.  The maker of the show is excited to experiment with this on real people. They say “As players compete through a series of games inspired by the original show – plus surprising new additions – their strategies, alliances, and character will be put to the test while competitors are eliminated around them,”

Recently the series makers announced the second season of the famous show. The script and plotline is locked for the second most anticipated edition. This time story will revolve around the game or participants, only time will tell.