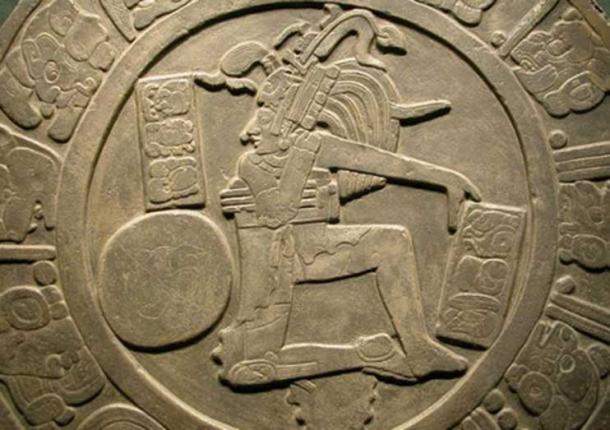 The ancient game of “Pok-ta-Pok” is back in Mexico. The game was a symbol of sun and moon or light and darkness in the divinity. A ballgame where winners are sacrificed to Gods is now played in Mexico for entertainment purposes.

The sacred and barbaric game of Pok-ta-Pok is now available to play in the city of Teotihuacan, Mexico. Also known as Ulama, ullamaliztli, or tlachtli, this game was famous in ancient Mayan civilization. Aztec civilization also has a version of this ball game. Moreover, This 3000 year old game was very sacred and significant in all ancient books. They say that this game determines the divinity of light and darkness between two opposite teams.

The rules of this game are very unclear and unfamiliar. No old book clarifies the procedure of this ball game. It is similar to modern basketball but imagines playing with a ball that is on fire. two teams of four or two play this game for so many religious reasons. A ball weighs around 9 pounds, wrapped in leather cloth all over it. However, A court similar to basketball as well but is is in the shape of triangle instead of rectangle. Giant ball courts can still be seen in ruins across the region.

Athletes play with the ball using their hips, shoulders, elbows, and torsos. They aim to put the ball through the stone goal with their head. The unique thing is this ball was set on fire to pay tribute to their gods. Unlike other games Winners of this game usually sacrificed to gods after. This is considered a great honor and privileged death at that time. This game was a common practice in ancient Greece, Central America and parts of North America, and nearby areas. It was later banned by Spanish government because of its barbaric rules.

Mexico revived Pok-ta-Pok in 2017 introducing new modern rules. Now teams of seven players play this game. However, winners get a prize and losers just lose the game, not their lives. Millions of fans gather here to witness this unique yet amazing knockout game in Mexico City.