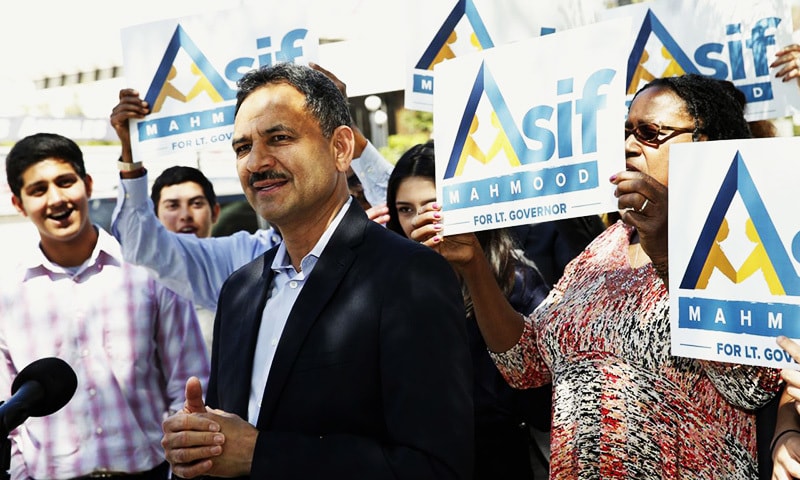 Another Pakistani is making a difference in the world. Dr. Asif Mehmood is the first Pakistani to win California primary ballot. Moreover. He is now eligible to run for Governor in November 2022 mid-term elections.

Dr. Asif has become the first Pakistani to win the primary election for the US Congress midterm elections and he has won the first stage to become a member of Congress. Now Dr. Asif Mehmood will be able to participate in the November midterm elections.

Dr. Asif won by a margin of 11 votes over Republican rival and incumbent Congressman Yong Kim. Whereas, Under California state law, there is a primary election for Congress in which candidates from any party can run.

Dr. Asif was the only Democratic candidate from Congress District 40, and his supporters included front-line Democratic Party leaders. His rival spent millions of dollars on the campaign but failed. Dr. Asif Mehmood hails from the Kharian area of ​​Punjab. He received his doctorate from Jinnah Hospital Karachi and it is an honor for Pakistani Americans to win his election.

In the UK, many British Pakistanis become MPs every time, but for the first time in US history, there is a possibility that a Pakistani candidate will be able to become a member of Congress by winning the mid-term elections in November.

He came from a very small town in Pakistan. Moved in USA in 2000, since then he is striving to get better lives for immigrants. He is very keen to sole their problems. Moreover, newcomer Mahmood, the primary results so far suggest at least several more months of political messaging.

“I became a doctor because my parents taught me that helping others is our highest calling. I am running for Congress because CA-40 needs leaders who wake up every day to solve problems and help families in our district,” said Mahmood. Being an immigrant himself, he can solve this community’s problems for real.