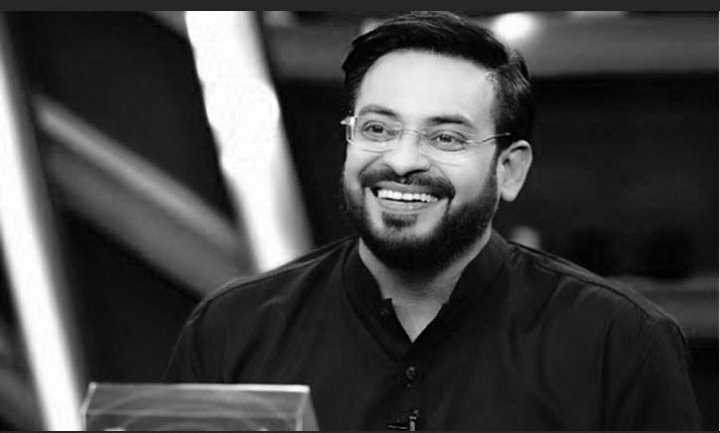 Self-claimed Islamic scholar Amir Liaqat Hussain died this morning. Being a notorious person, he always manages to top trends on all social media platforms. Let’s have a glimpse of his colorful life.

World renown media person Amir Liaqat Hussain was found dead in his house. His death is mysterious in so many ways. Chhipa the famous philanthropist agency find his body in His Karachi house. Police send his body to the hospital for an autopsy. 49 years old Islamic scholar saw a lot of fame and controversies in his life. Lets have a look how many time he was trending on social media for unique reasons.

In the 2018 general elections, he managed to get 21000 votes from his area. Later on in the investigation, his degree was declared bogus and fake according to HEC. He was instantly removed from the seat, but this situation trends on Twitter for days. His Ph.D. degree from a foreign university was also fake.

Influential Muslims in the world

He was in the top 500 influential Muslims in 2013. Since then he has had very close sources and links with authorities. He was on the list in 2014 and 2018 as well. This makes him on the trending list for so long.

Conducted a transmission for 14 hours straight

Amir Liaqat Hussain was a very famous TV person, who use to conduct Ramzan transmission every year. One year he hosted the show for 14 hours straight, this is a world record for a single person. Fans wait for Amir’s transmission every year, whereas his all acts and games trend on social media. You all remember the “Aam Khaega Aam” situation, Moreover, “alleged son” or other weird games makes him trending all the time.

Initially, he married another Islamic teacher Sayeda Bushra Iqbal. He has two kids with his wife. After so many years he left her and married a much younger girl Syeda Tooba Anwar. It was all the rage and controversy on the social media. But this wedding does not last as well. After four years, Tooba left Amir Liaqat quietly. Then he married to a 18 years old girl Syeda Dania Shah. His weddings was always a source of trends and memes on the social media platforms.

After three months of marriage, Dania shah accuses him of adultery and fraud. She claimed for divorce and a fine of around 12 crores from him. She even leaked explicit videos of Amir Liaqat as well. This situation was a top trend on Twitter. After this drama, Amir’s mental condition got worse. He even claimed to left country and asks for justice from Allah.

He was always a source of great memes and entertainment. Whether it’s a political career or a television career, his name always glows in golden light. His unique and bizarre activities always managed to get him in the limelight. However, now when is no more in between us. We pray for his peace and amity in afterlife.