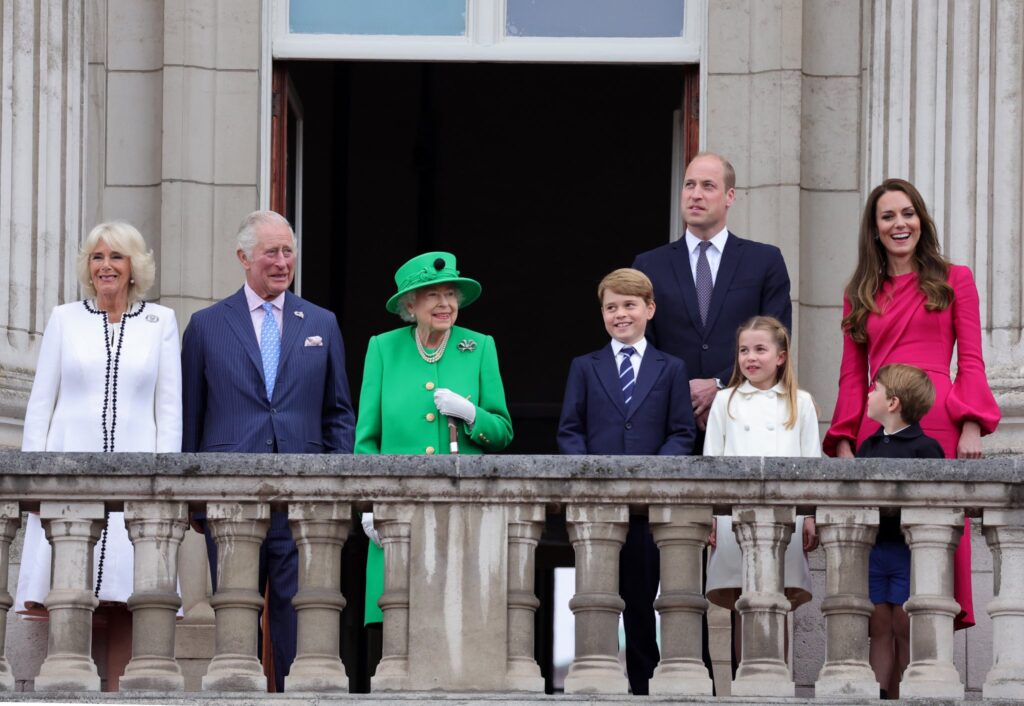 After the Platinum Jubilee Celebrations of Queen Elizabeth II, there are a lot of speculations to arose. Kate Middleton is most likely to get new titles after Queen’s death. Moreover, Every member of the Monarchy is most likely to promote in their positions.

Last week were Platinum Jubilee Celebration of the Queen’s reign. Monarchy celebrated this beautiful week with full exuberance and glamour. Kate Middleton married Prince William the Duke of Cambridge in 2011. Since then her title is Duchess of Cambridge. Her other titles are Countess of Strathearn, and Baroness Carrickfergus in Northern Ireland respectively. Now if after platinum jubilee celebration, queen dies, the titles of the whole family will change.

Since Prince William is the second heir to the throne after his father Prince Charles. If something happened to the queen, Kingdom will transfer to Prince Charles who is Duke of Edinburgh right now. He will become King Charles III because British kings adopt their ancestors’ names after becoming rulers. Camilla, currently known as the Duchess of Cornwall, finds herself in an unusual situation. At the time of her marriage to Charles, it was made clear that her title would be “princess consort” when Charles becomes king.

Prince William will become the new Prince of Wales, a title held by the male heir to the throne since 1301, according to tradition. In addition to this title, William will also automatically become Duke of Cornwall, Earl of Chester, Duke of Rothesay, Earl of Carrick, Baron of Renfrew, Lord of the Isles, and Prince and Great Steward of Scotland.

Whereas Kate Middleton will become the Princess of Wales after her husband’s investiture of his title. She will also add Countess of Chester and the other female titles associated with those of her husband.