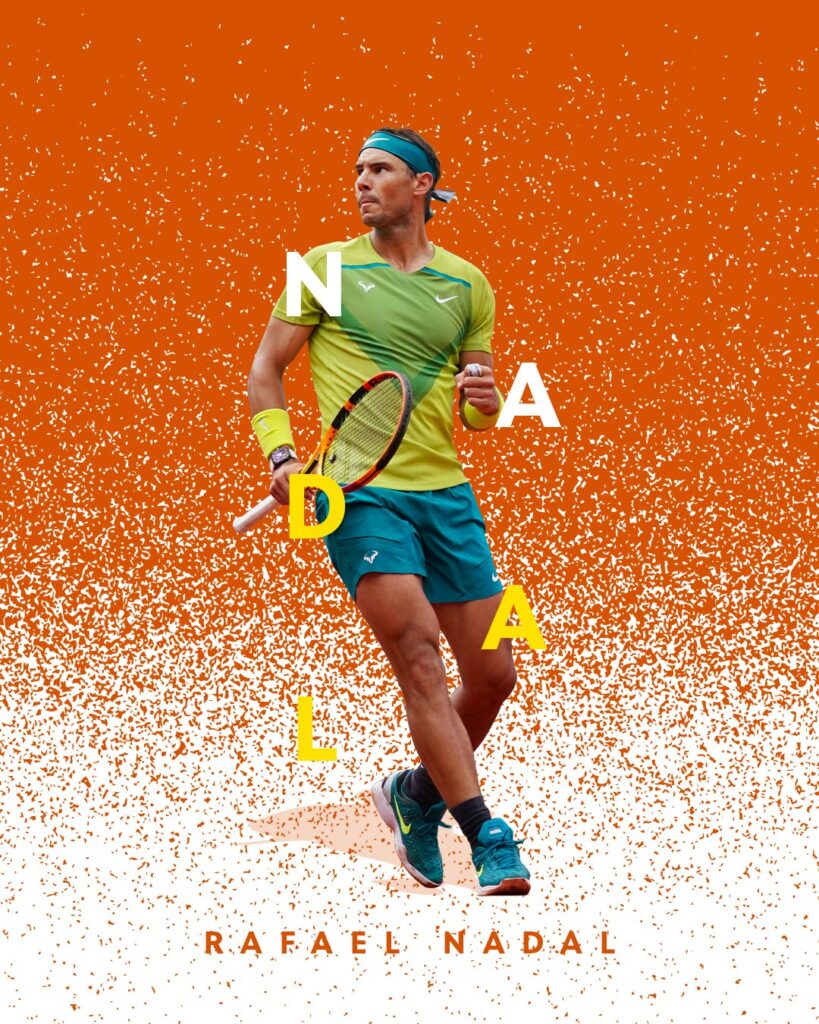 It was the 36th birthday of Rafael Nadal, who was playing his longest semi-final match in Paris. His rival Alexander Zverev was all decked up and ready to win the match to head forward. When suddenly while running Alexander’s leg got twist and he fell down on the court. He was wailing from pain and agony. He was also seen crying in the men’s room afterward.

However, after some time, he came back to the court. He conceded the match because he was unable to continue. After his retired injury, Nadal heads straight to the finals. Where he has to compete with all time famous Casper Ruud.

“Of course, for me, as everybody knows, being in the final of Roland Garros one more time is a dream without a doubt,” Nadal said in his on-court interview. “But at the same time, to finish that way, I have been there in the small room with Sascha before we came back on court, and to see him crying there is a very tough moment. So just all the best to him and all the team.”

In addition to bidding for a 14th trophy at the French Open, Nadal can claim his 22nd Grand Slam tournament title to add to the men’s record he already holds after his triumph at the Australian Open in January. Djokovic and Roger Federer are tied at 20.

Nadal, who first won the French Open at 19 in 2005, is now the oldest men’s singles finalist at Roland Garros since Bill Tilden in 1930. Nadal could become the oldest man ever to win the title if he defeats the No. 8 seed, Casper Ruud, on Sunday. Who will win the French Open 2022, Sunday’s match is not so far? We will get to know you soon.