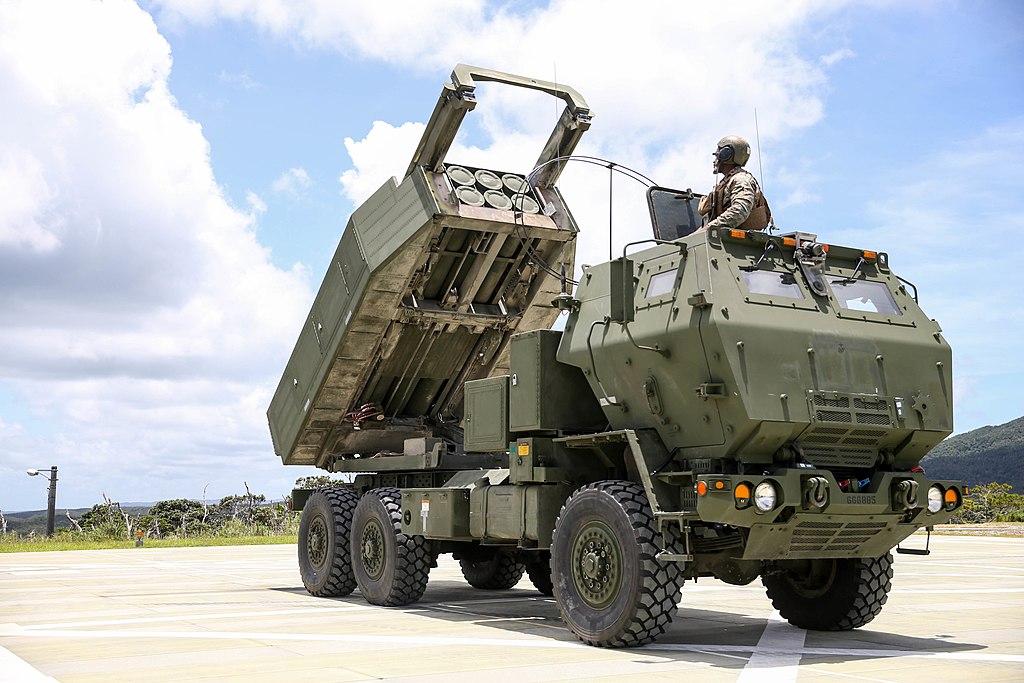 A recent escalation to an already complex situation of the Russia-Ukraine War has been under the consideration of many around the world. U.S. President Joe Biden agreed to provide Ukraine with advanced rocket systems HIMARS that can strike with precision at targets up to 80 kilometers away.

The intention behind this deal was to enable Ukraine to retaliate so that Russia would consider moving toward the peace talk table. U.S. President Joe Biden confirmed this by stating: “We will provide the Ukrainians with more advanced rocket systems and munitions that will enable them to strike key targets on the battlefield in Ukraine more precisely,”.

Moreover, Biden wrote in a guest essay in The New York Times on May 31. “The United States must provide significant weapons and ammunition to give Ukraine the highest leverage at the negotiating table.”

High Mobility Artillery Rocket System, also known as HIMARS has chosen as the advanced piece of tech to be provided to the Ukraine military for this cause. HIMARS is a lighter-wheeled system capable of firing many of the same types of ammunition as MLRS.

HIMARS used on the battlefields by the US army to target enemies far away.

The best thing about these Rockets is that they can be transport almost anywhere needed. Which could provide a tactical advantage to Ukraine’s military which is already in a pretty desperate situation.

These Rockets will be a part of the $700 million weapons package that expected to be unveiled on June 1. The weapons package also includes ammunition, counterfire radars. A number of air surveillance radars, additional Javelin anti-tank missiles, as well as anti-armor weapons.

Although the U.S. might have agreed on providing high-tech weapons to Ukraine; it certainly has warned the Ukraine Military not to hit targets inside Russian territory. As this could result in an escalation of the already dire situation. Bident said that the U.S. is not sending the rockets to strike inside Russia.

However, Russia responded with a critical statement warning the U.S. about the red line. Russia warned the United States not to cross the Red Line as it would not result in better consequences.