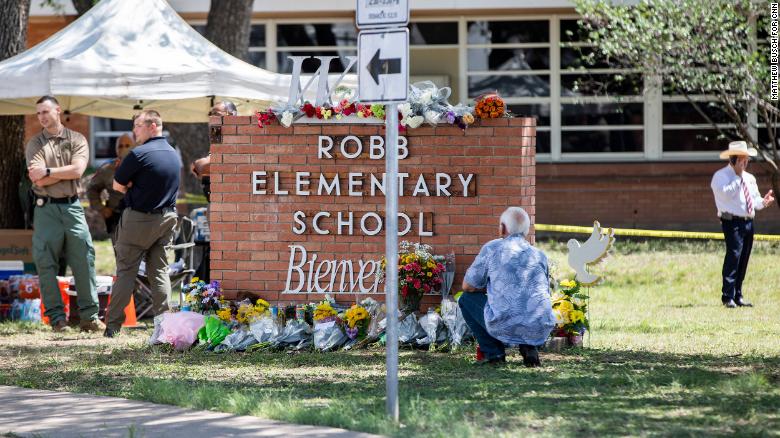 UVALDE, TEXAS: Another unfortunate incident happens in the elementary school of Uvalde, Texas. USA mass shooting took the lives of 19 kids and 2 adults. The shooter was killed by the enforcement team but a grave loss has occurred to lots of parents.

It was a nice sunny day at the Robb Elementary School. Students were getting ready for their graduation. The ceremony was on May 26th in the morning. There were around 600 students in the school vicinity at that time. All of a sudden a young shooter enters the school and opens fire on innocent kids and teachers. this mass shooting cost the town loss of 19 kids and 2 teachers. Parents are still in shock after this drastic incident.

According to police, the shooter was an 18 years old Uvalde resident. He dropped out of school a year before he can graduate. But there are no signs and complaints about his mental or emotional health. Salvador Ramos, the mass shooter lives with his grandmother. He even hurt her in the face as well. Moreover, there is still no clue about his intentions behind this horrendous act.

After the phone call from the school, the police made an emergency enforcement team immediately. The shooter was in the school before the police get successful in barricading him in the corner. He opens fire on kids, teachers, and police as well. However, a bullet got him and the death angel instantly get him to hell.

Uvalde, Texas, is a community of around 16,000 people, most of whom are Hispanic. According to U.S. Census Bureau data. The town sits about 85 miles west of San Antonio. A town of this size never thought of such a sad incident at the local school. They are still in grief and shock. This is not the first kids mass shooting incident happen in USA but this incident is on other level. Injured students who lost their friends in front of their eyes are still in trauma.