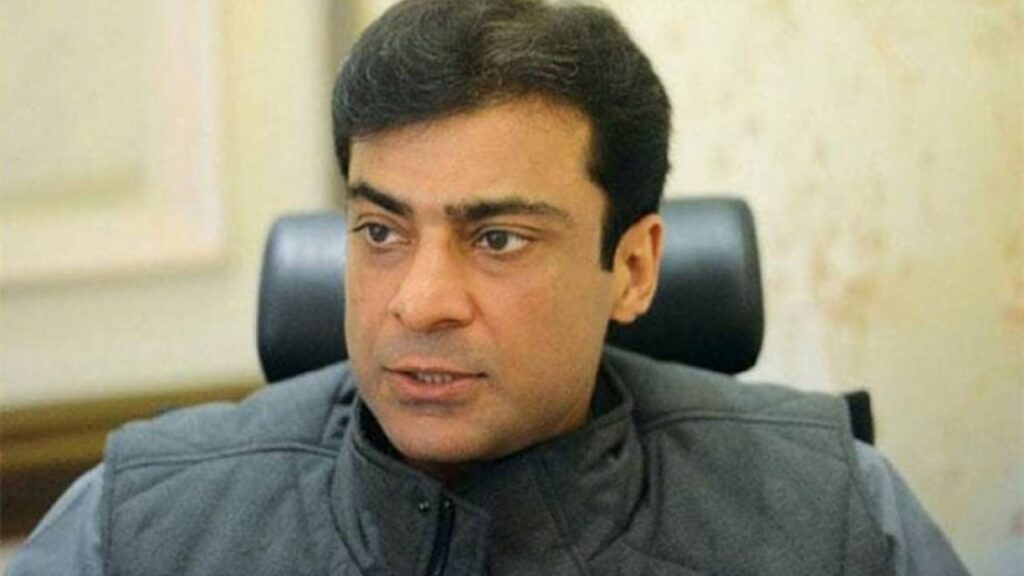 Former information minister and leader of Pakistan Tehreek-e-Insaf (PTI) Fawad Chaudhry has reacted negatively to the verdict. He said that both Shehbaz Sharif and Punjab Chief Minister Hamza Shahbaz have “lost the majority”.

PTI leader Aamir Khan said in a press conference that the PML-N has already lost three of the 173 votes. While if President Arif Alvi summons a session for a confidence vote, then the prime minister would have 169 votes. According to Chaudhary, Hamza also has fewer number of votes than needed.

“As a result of this decision, both the governments of Shehbaz Sharif and Hamza Shahbaz come to an end.” The ex-information and law minister quoted as saying, and he called on them to resign.

After that, he urged President Alvi to dissolve the National Assembly and the Punjab Assembly. Heading towards new elections was the “only way the country could achieve stability.”

It has been confirmed that the votes of these people [dissidents] will not be counted and that they will be disqualified,” Imran Khan’s press secretary said following the result.

In order to end the political crisis, Fawad Chaudhary believes fresh elections are necessary. The PTI is ready to hold talks on electoral reform, he said.