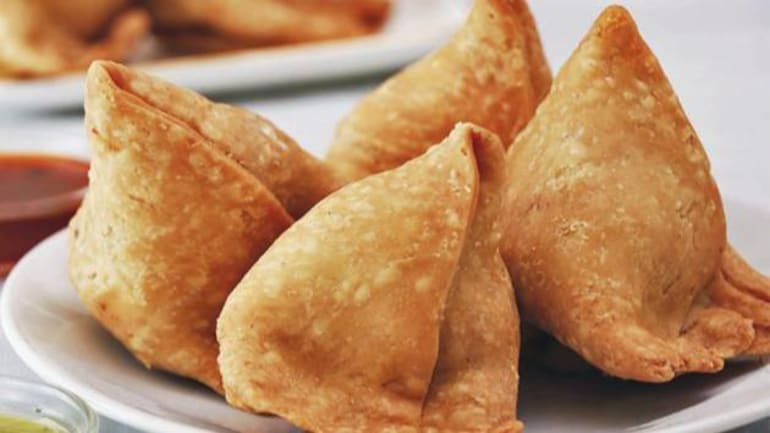 A famous Eatery got banned after authorities found out they are violating basic health rules. This restaurant was serving samosas made in the toilet for almost three decades. After the inspection, the food department in Saudi Arabia is checking every food place to avoid such cases.

JEDDAH, SAUDI ARABIA: A famous eatery in the city came into the limelight. Authorities found out that the Saudi restaurant make their world-famous Samosas in the toilet. They are doing this for around 30 years. A big question is why this never came into consideration before. After the inspection, more shocking revelations came into knowledge. The food department of the city investigates the matter in full detail and consideration.

After checking their inventory, they came to know that most of the food items were expired. The chicken, cheese, and meat they were using expired two years ago. There were more than 20 health violations in that Saudi restaurant. They close the place until they make things right according to law. Insects and other rodent creatures were also lurking in the vicinity.

According to the report, Saudi officials had carried out 2,833 inspection tours following the incident. The municipality said that the inspection campaign resulted in finding 43 violations and shutting down 26 facilities.

The ‘restaurant’ was operating from a residential building and none of the workers had health cards. They were also flouting residency laws. Jeddah municipality has been cracking down on illegal restaurants recently and has destroyed tones of confiscated food.

This is not the first time this kind of incident happen in Saudi Arabia. In January, a video went viral when a person claims about violating rules about skewer makers. The meat that the shawarma maker was using was rotten and expired for so long. However, The person helps the authority to track him down and close the place. The food industry in Saudi Arabia needs tight scrutiny and punishments for doing such acts.

Also See: All you need to know about Pregnancy and Ramadan