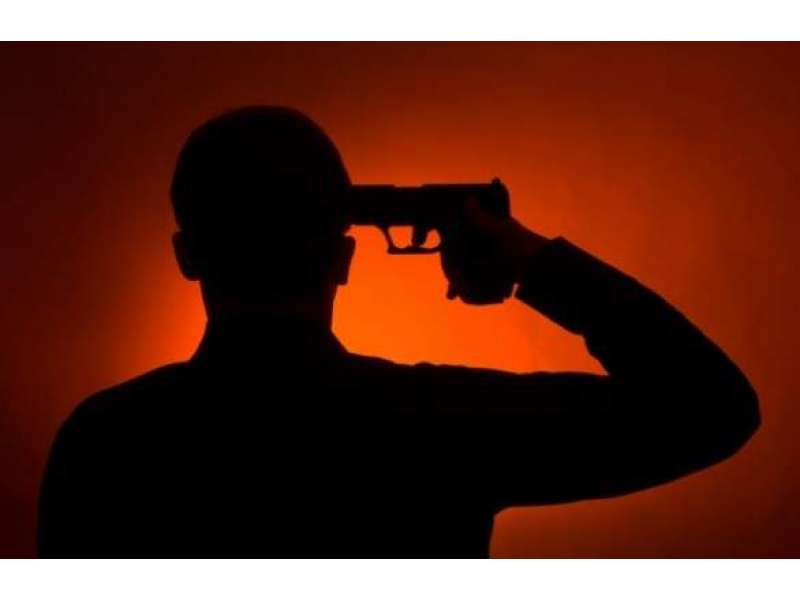 SRINAGAR – It was reported on Saturday that a soldier of the Indian army had committed suicide in Ramban district of Jammu and Kashmir, which was illegally occupied by India.

In the Banihal area of the district. A soldier identified as Ravi Kumar, a member of the 12 Rashtriya Rifles, shot himself to death by using the service rifle in his possession during an army camp.

By the assistance of a police party, the body shifted to Government Medical College (GMC) hospital for post-mortem investigation.

The death of this police officer brings the number of police and army personnel killed. In the Indian-run area of Jammu and Kashmir to 542 since January 2007.

A pair of youths were martyred in the Kulgam district of occupied Kashmir by Indian troops on May 8.

In Cheyan Devsar area of the district. The youth were martyred during a cordon and search operation carried out by the troops.

It was reported that the Indian troops tried to block all entry and exit points. And took down the internet service during the so-called operation.

In addition to four constables and one head constable. The deceased persons included officers with the ranks of constable and captain.

A high number of soldiers who end their lives while on duty is indicative of the stress that soldiers suffer from being away from their families for a long time and enduring numerous hardships.

In a recent report, it was suggested that a total of nearly 800 armed forces personnel have committed suicide since Narendra Modi became Prime Minister.