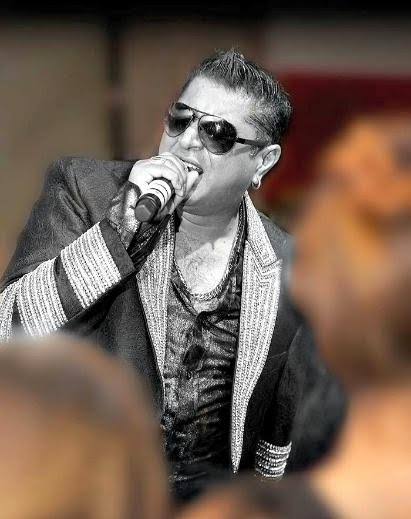 Taz from stereo nation dies an unfortunate death. He was the youth icon the nineties music world. Music world is mourning his loss as well as his fans.

Tarsame Singh Saini is also known as the Taz stereo nation globally. His other name was Johnny Zee as well. He died on April 29 after battling Hernia for two years. This youth icon was 54 years old at the time of death. He was suffering from this disease for the longest time possible. He was about to undergo surgery. But it gets postponed due to Covid-19.

Pain gets worse and due to this singer went into Coma. Whereas his fans were with him the whole time. After a while, he came back and starts recovering fast. He even thanked all his fans for all the support and prayers in his Instagram post. But soon after. his health starts getting worse again. This time no medications, treatments, or prayers came in handy. He said yes to death angel on April 29, 2022. Moreover, his death is still a shock for many music lovers. His colleagues are still posting their heartfelt messages and pictures in his tribute.

Born on May 23, 1967, Tarsame Singh Saini was the lead singer of the Stereo Nation band, formed in 1996. He was considered a pioneer of cross-cultural Asian fusion music. He gained recognition in 1989 after the release of his album Hit the Deck, which remained at number one on the UK Asian pop chart for 36 weeks. The album was produced by Tom Lowry.

The most successful album of his career is Slave II Fusion, released in 2000, which included his hit songs like Pyar Ho Gaya, Nachenge Saari Raat, and Gallan Gorian. His music video for Ishq featured model and actress Koena Mitra. He also won Best International Artist at the UK Asian Music Awards in 2005. Saini also contributed to the music of Bollywood films such as Koi Mil Gaya(2003, Race(2008), Guest iin London(2017), and Batla House(2019) among others. In short, he was the biggest musical icon that left this world so soon.