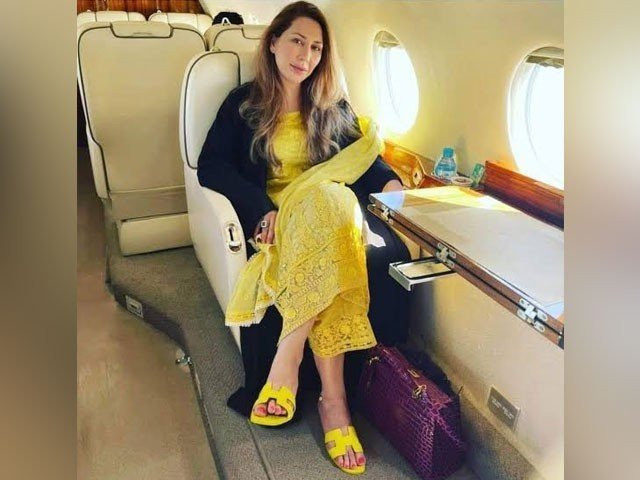 As a result of a change of government, the National Accountability Bureau (NAB) has opened an investigation against Farah Khan. A close friend of Imran Khan’s wife, she accumulated assets beyond her means by opening several bank accounts.

The NAB headquarters had confirmed that the Lahore branch is authorized to investigate Farhat Shehzadi, also known as Farah Khan, who had already fled the country days before former Prime Minister Imran Khan was forced out of office through a vote of no confidence.

During the last three years, she had a turnover of PKR 847million in her account, which is higher than the estimated profile of her history. She immediately withdrew the credits after receiving them in her account within a short period,” the statement stated.

According to the NAB spokesman, several adverse media reports have been discovered. Where Farhat Shahzadi, alias Farah Khan, is allegedly linked to assets beyond legal means.

Farhat Shahzadi’s income tax returns revealed that her assets had significantly grown from 2018 onward for unknown reasons. In addition, she has frequented foreign jurisdictions; she visited the United States nine times and the United Arab Emirates six times. As a result of allegations of substantial financial corruption under Imran Khan, the anti-graft agency started investigating Farah Khan, a former first lady Bushra Bibi’s friend. “Others” could be included in the investigation.

Major General (retd) Syed Mustafa Anwar Hussain sold the Pakistan Embassy building in Jakarta, Indonesia, for a throwaway price in 2001 and 2002. While serving as the Pakistan Ambassador in Jakarta.

Thus, the accused caused the US $1.32 Million to be lost to the national coffers. Consequently, the NAB has filed a complaint against the accused.