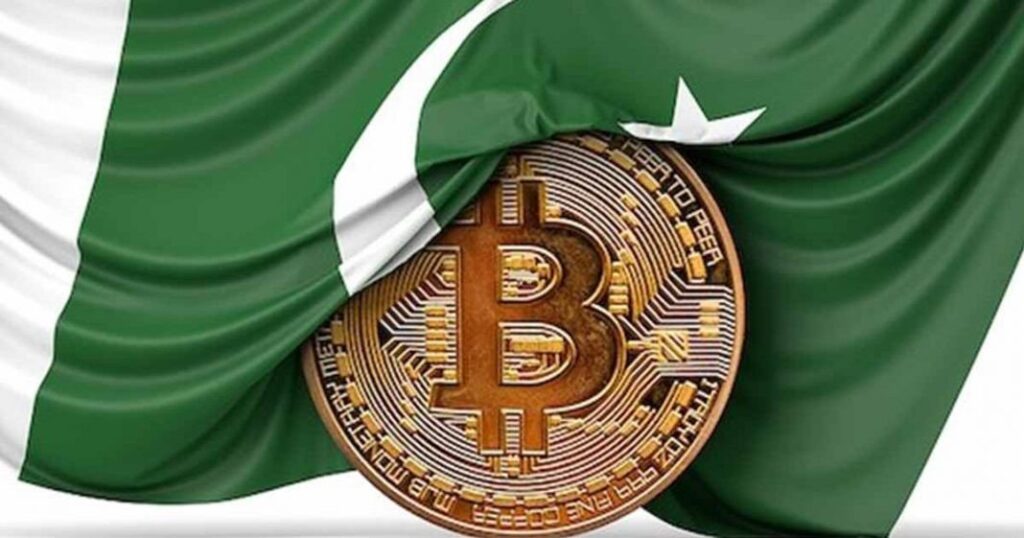 The world is evolving from paper money to plastic money to now digital currency. Pakistan is still struggling to find a way for its suitability. Cryptocurrency in Pakistan has still a question mark over its fate.

The world is becoming smaller and smaller. The mode of the transaction is getting modernized with time. A major revolution came when a cryptocurrency name “Bitcoin” get an international rage. Big business tycoons like Elon Musk and others tweet about it on their respective handles. The major benefit of such currency is safety and privacy. This attracts the majority of investors and the market reached its highest point in days. Cryptocurrency in Pakistan is a bit slow but getting famous among investors rapidly.

A virtual currency that uses cryptography to secure and verify transactions as well as to manage and control the creation of new currency units. In Pakistan, there are various reasons Banks and authorities were reluctant about legalizing it. They consider that in the view of the country’s economy, it will cause more damage than profit. But Waqar Zaka, a social media influencer changed the point of view of higher authorities.

In the past 6 months, people spent over 5 Crores in investing cryptocurrency in Pakistan. In foreign countries, almost every company has a cryptocurrency. But in Pakistan, only KPK Government has regularized investing in crypto so far. SBP and SECP are planning and discussing about making a safe space where people can invest in crypto easily. It will secure their money and prevents fraud.

Cryptocurrency growth in Pakistan is high with the acceptance of digital currency, mining firms, own digital coin, and government support. However, there is still a need to curb the crime associated with digital currency. For this, awareness should be created to ensure its users do not fall to malicious people.

Pakistan is all set to launch its cryptocurrency in the future, most probably named as Tenup. Youth and investors call this decision a big step towards prosperity. It will also helps the economy to stand on its own . In the past Pakistan’s financial system has been misused for money laundering and terror financing. Maybe with new system and technology, it brightens the face of country in other direction.