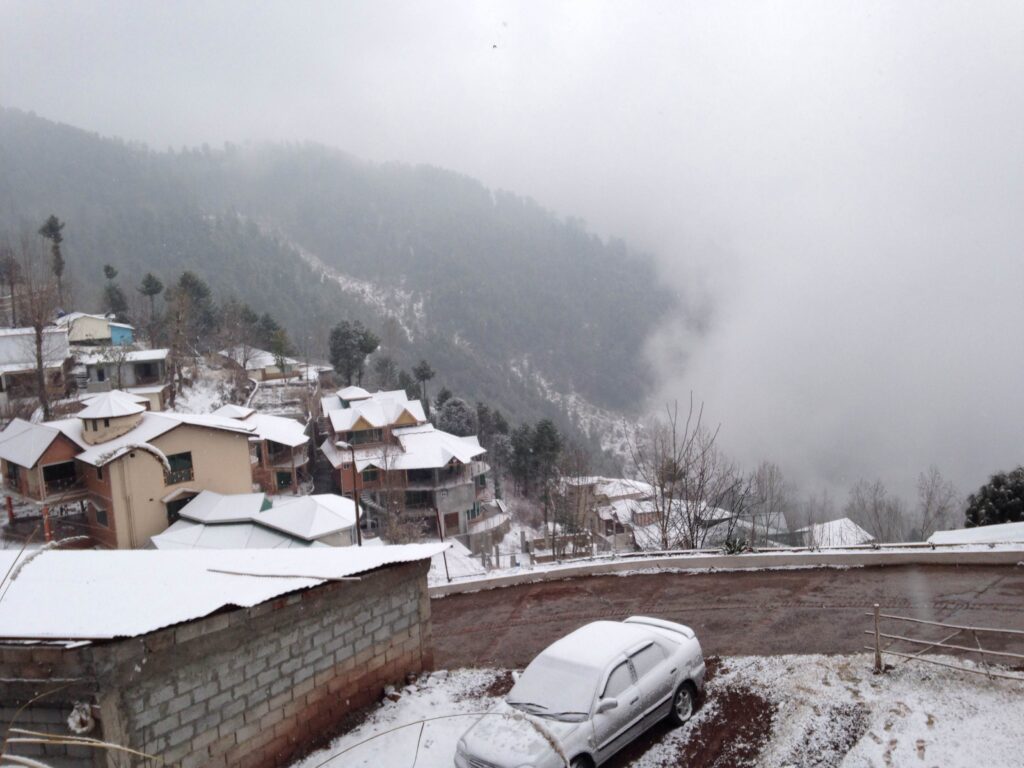 Former CM of Punjab Sardar Usman Buzdar has approved the district status of Muree and Taunsa Sharif. According to reliable sources, new administrative units could only start functioning in the new fiscal year.

The former chief minister Usman Buzdar revealed this during an informal media interaction. He said the former government of Pakistan has decided to split Lahore into two districts. It is for the purpose of better administrative control. Similarly, Muree and Tauna Sharif will also have the status of the district.

Former Chief Minister of Punjab added that this is a step for improving public welfare and governance. After the incident with Muree, people asked questions about Governance. However, he highlighted Government was already working on the proposal for a long time.

Approval has also been granted for a proposal to reserve a 20 percent quota. It is for the girls from backward areas in nursing colleges. The purpose was to improve their employment opportunities, the former Chief Minister added.

“Khan has taught the nation to live honorably and leaders like him are the pride of the nation. However, We are, undauntedly standing behind our leader and every conspiracy would be foiled. The PTI-led government will continue the journey of public service under the leadership of Prime Minister Imran Khan, while I will continue to serve as his lieutenant.”

Earlier in October 2021, the senior member board of revenue presented proposals to meeting participants to bifurcate Lahore into two districts on administrative grounds. There is no immediate possibility of according to the hill station of Murree, the status of a district as the Election Commission of Pakistan (ECP) has banned creation of new administrative units until the holding of local bodies’ elections in Punjab.