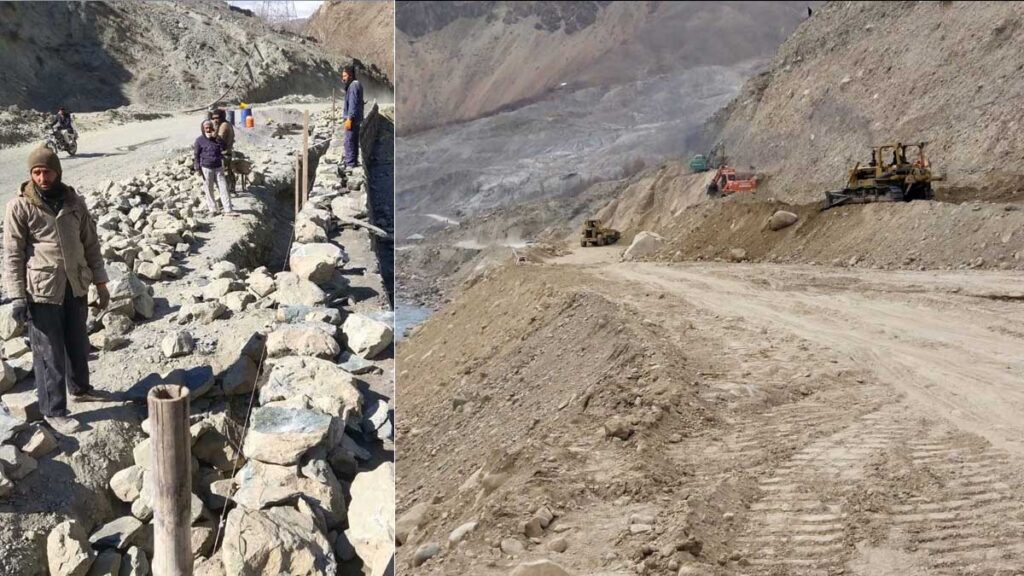 Construction work on the Chitral-Shandur road has been handed over to National Highway Authority after 40 years. This beginning of construction brought a feeling of bliss to the people of the area.

40 years ago, a Chinese construction company constructed Booni road. No work was expected on that road. With keen determination, the project is assigned to National Highway Authority (NHA). NHA will construct Chitral-Shandur Road which is 153km long as per reports. After 40 years of federalization, it is giving satisfaction and joy to the inhabitants of the region.

However, the construction of this road will decrease the number of accidents in the region. This will provide transport facilities to the people around this region. This easiest way to go backward region will attract tourists as well. This will give a huge benefit to the Tourism sector as well.

Moreover, the former Government of Pakistan also has seen huge benefits from tourism. Eventually, this will increase the GDP of the country. The construction of this road will make a great impact on the Northern side of Pakistan.

NHA’s report and Budget for this Project

National Highway Authority (NHA) has given the reports about length and width of this road. However, it will also have bridges. They added that the length of this road will be 153km long and its width will be 42 feet. The Chitral-Shandur road also contains 23 bridges, retaining walls, ducts, drainage, and shoulders. It is one of the biggest projects in the history of the Northern side of Pakistan.

NHA project director Tariq Musa Memon said the Former Government of Pakistan has approved Rs. 16.55 billion for PC-1. NHA will complete the project in 2 years. He further said that volunteers of the Chitral Development Movement (CDM), a non-political union struggling for road construction in Chitral. They monitored the road under construction and showed satisfaction over it.

Chitral Development Movement (CDM) ask the deputy commissioner to compensate the people whose private land is in between the construction of roads. However, he asked Manzoor Ahmed Afridi, Deputy Commissioner of Upper Chitral District to do this compensation with the intention to avert any hindrance from the work.