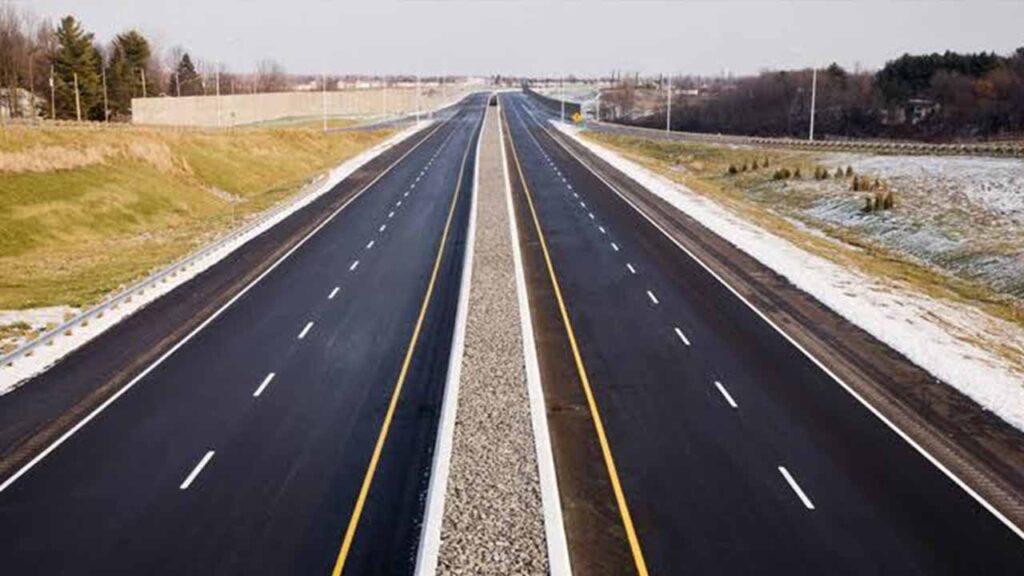 On Friday, Shahid Khattak, Member of the National Assembly (MNA) said that the work on the District Karak highway had been completed. On the other hand, Rs150 million projects are underway in the district.

Karak is a district in the Kohat division of Khyber Pakhtunkhawa (KPK). It is in the north of Bannu and Lakki marwat district. It is between the Karachi and Peshawar. Whereas, it is 123km away from the provincial capital, Peshawar. It gained district status in 1982 and after that development in this region is underway.

While addressing the Haleem Bhukari Award celebration, MNA Shahid Khattak has announced that the work on Karak Highway had been completed. He also tells that the length of the highway is 250km. He said that only 20 percent of Rs150 million projects were from the provincial Annual Development Program (ADP).

The NPA said that delay in completion of the road project, launched three years ago, created numerous difficulties for the people. He said that PKR 50 million was released for the project to ensure its early completion.

It is a solar highway that has solar lights on the road. The lights are being charged all day by rays of the sun and at the night it makes light for the cars. Karak is one of the underdeveloped districts. This highway will make it easy for many exporters and importers.

This solar highway will reduce the consumption of electricity for the road lights. This initiative will reduce the load shedding issue in the district. It will be more convenient for the people of the district to travel. Tourists will love to travel on this beautiful highway.

Shahid Khattak also expresses his feelings over the 2 more projects. He also informs the work on the Chashma-Akorkhel dam and Petroleum Institute is going to be launch soon. The federal government will provide funds for these projects, he added.

MNA Shahid Khattak added that work on the district sports complex would resume soon. The project had been stopped due to some technical reasons, which were resolved recently. The budget for the project of this project was 2.740 million.

He said Rs7 billion were being spent on gasification projects. He endorsed Rs8 million for Karak Press Club’s solarisation project and Ramazan Package for writers. On this occasion, 3 tehseel mayors of the ruling party were also present. It includes Azmat Khattak, Sajjad Ahmad Khan and Inayatullah. The president of the press club, Khalid Khattak, thanked the lawmaker for the proposed solarisation of the press club.