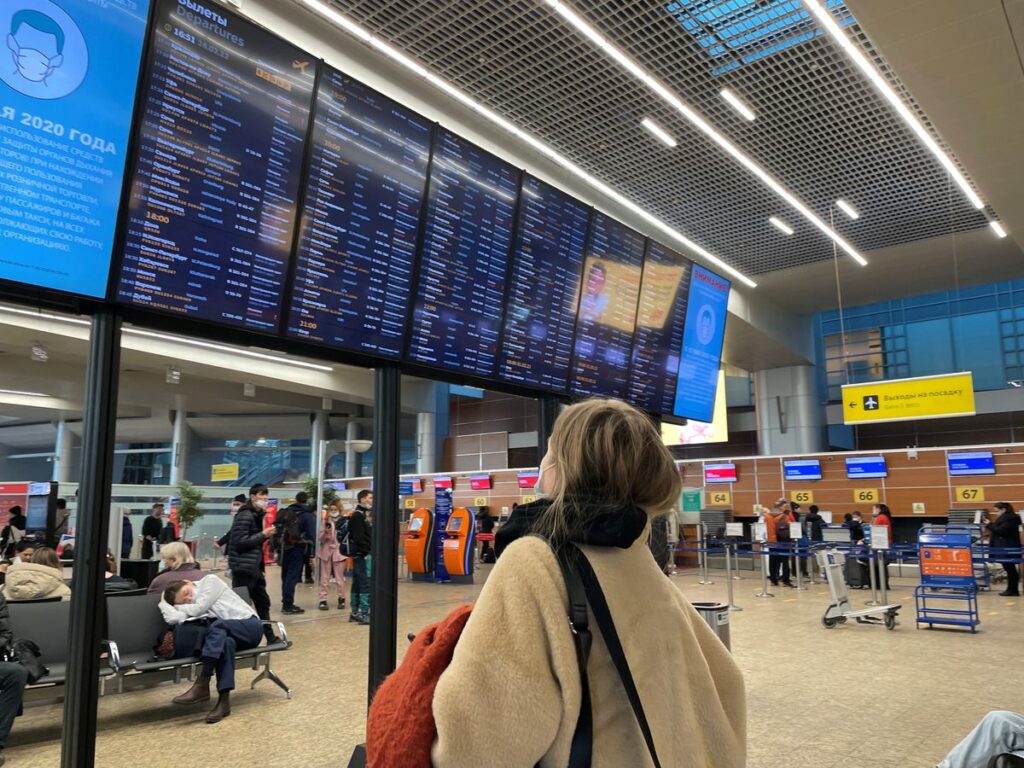 As part of Russia’s plans to reduce measures taken to slow the spread of COVID-19, Prime Minister Mikhail Mishustin announced on Monday that the country would end restrictions on flights to and from 52 countries after April 9.

Mishustin announced that Russian airlines would resume flights to and from Argentina, South Africa, and other “friendly countries”. That means countries that are not a party to the latest wave of Western sanctions against Moscow over its invasion of Ukraine. Moscow calls it a “special operation” to demilitarize its neighbor.

Russian government imposed broad travel restrictions at the start of the coronavirus pandemic in March 2020, and many of them remain in effect. However, the list of countries deemed safe to travel to has gradually expanded.

According to Russia’s coronavirus task force, Russia will resume flights to Algeria, China, Lebanon, Peru, and Pakistan after April 9.

In addition, Mishustin said that Russia will lift restrictions on travel across the land border between Russia and China.

In response to Ukrainian-related sanctions targeting its aviation sector. Russia has closed its airspace to airlines from 36 countries, including all 27 members of the European Union.

A ban on using North American and European airspace also puts pressure on Russia’s 11th largest aviation market. Due to restrictions on importing aircraft parts and services from Europe and the United States.

In addition, former prime minister announced an end to restrictions on travel across the land border between Russia and China.

In a tit-for-tat move after its aviation sector was hit with multiple sanctions following the Ukraine invasion. Russia has barred airlines from 36 countries, including all 27 members of the European Union all around the world.