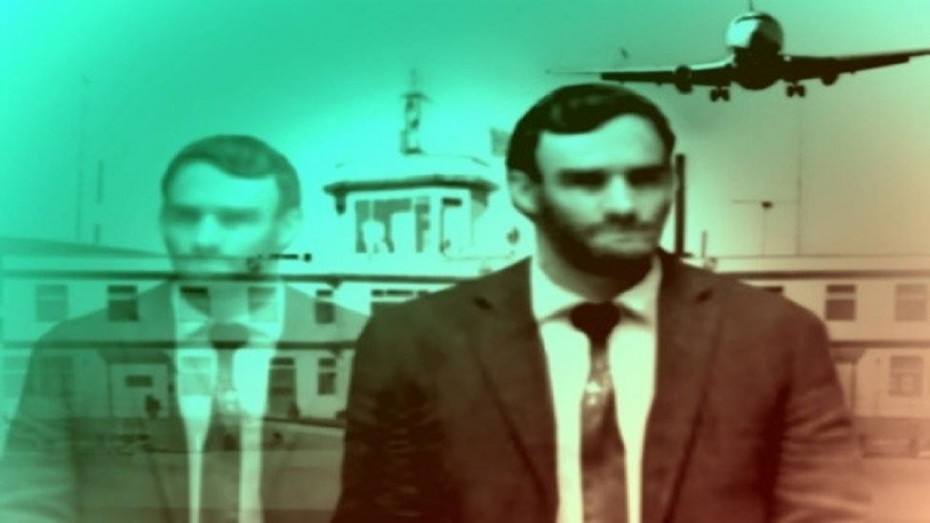 Many years ago a man appeared and vanished in Tokyo claiming he is from Taured. He was held by police, but he vanished into a hotel room. Does a conspiracy or time travel exists?

It was a hot day at Tokyo Airport in July 1954. All the operations were going smooth and straight. A normal, Caucasian-looking man arrived at the checking counter. The officer seemed surprised to see his passport.

He took him aside from the rest of the queue. He asked for the police to come immediately. Upon interrogating, the person said he came from Taured. Moreover, his passport had approval stamps from many European countries as well as Tokyo, Japan. Even the man from Taured acted puzzled on the questions.

Karachi’s oddly named areas and the stories behind them

The whole scenario was making the police confused. That man said his country exists for more than 1000 years. Police asked him to point out the country on the map. He put a finger that says Andorra, a small country on the coast of France and Spain. That man acted like he did not know that why his country’s name is not on the map.

He had a lot of European currencies as well. This baffled the police to great extent. However, they asked him to stay cooperative and help them to solve this mystery. They put him in the hotel room along with two policemen to guard him.

The next morning, there was no one in the room. The man from Taured vanished in the thin air. For a long period of time, this incident refers as a time travel or existence of other dimensions in the universe.

Reality behind this conspiracy

After so many years of believing this mystery and conspiracy. However, recently a new point came to the light. It happened in August 1960. A man named John Zegrus was caught at Tokyo airport with fraudulent documents.

He had a passport of Taured. When investigated, he accepted the fraud and misleading. He and his wife, both were involved in all the frauds. That’s why they had a lot of European currency. Later court deported him to Hongkong. His wife got a life sentence in South Korea.

Zegrus’ case was used to argue that ‘Passports are not very good security checks‘, as this man had managed to travel around the world with this document without any problems.

After this incident, a few legends fabricated the story and started calling this a mystery and the vanishing of a man from Taured. So a famous mystery traveling from 1954 till 2020s is now end on a defining moment. A lot of books and movies came supporting the time travel idea. A great discussions held in the favor of world’s other dimensions. But do they really exists or is it all just theories. Answers are yet to come.